Muttahida Qaumi Movement (MQM) founder Altaf Hussain has reportedly been fined for tax evasion of more than £2 million in the United Kingdom. 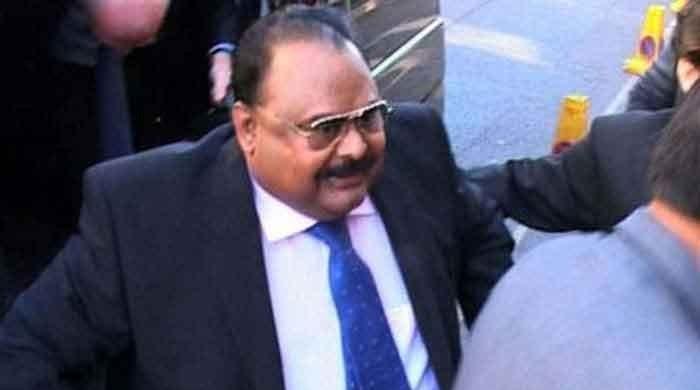 Altaf Hussain has been fined for not paying over £2 million over a period of twenty years, while an investigation is underway to determine his full dues.

The investigation is based on income, payments, insurance contributions, and assets accumulation between 1995 and 2015. The tax authorities determined the income and monthly expenditures of the MQM leader and party workers.

At his home in Edgware, Altaf Hussain is protected round the clock by three full time bouncers; two maids; a full time driver and a cook. His house expenditure alone and settlement payment to his former wife Fiza Gabol and daughter Afzaa is estimated to be around £50,000 per month. This amount doesn’t include the payments made to Altaf Hussain’s party staff who man the London office full time and have been doing so for over 20 years.

Dozens of people have worked in full time and part time capacity from the MQM’s International Secretariat. At its peak, nearly 20 people were on the payroll of the MQM and it’s understood that the recipients were getting cash in hand as many of the recipients also received government benefits for living and income.

According to a source close to Altaf Hussain, the MQM founder has contested the civil proceedings stating that he never earned any money and has never been employed and was not obliged to pay income tax to HMRC. He has told the investigators that he has been managing his life through donations given by loyalists from Pakistan and abroad and as head of a political party, he was entrusted to use those funds to maintain his lifestyle – free of taxes.

The investigation has also created a rift between party leaders Muhammad Anwar and Tariq Mir leading them to part ways with Altaf Hussain.

Anwar and Mir have been named in the investigation but not accused of any wrongdoing. They have also been at odds over the transfer of two properties worth nearly £1.5 million in the MQM leader’s name.

The HMRC is of the view that paying taxes was the responsibility of Altaf Hussain and not anyone else associated with him. 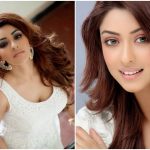 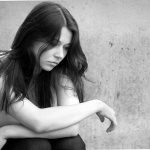 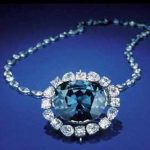 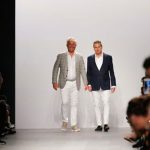 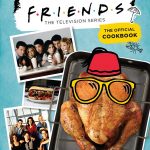