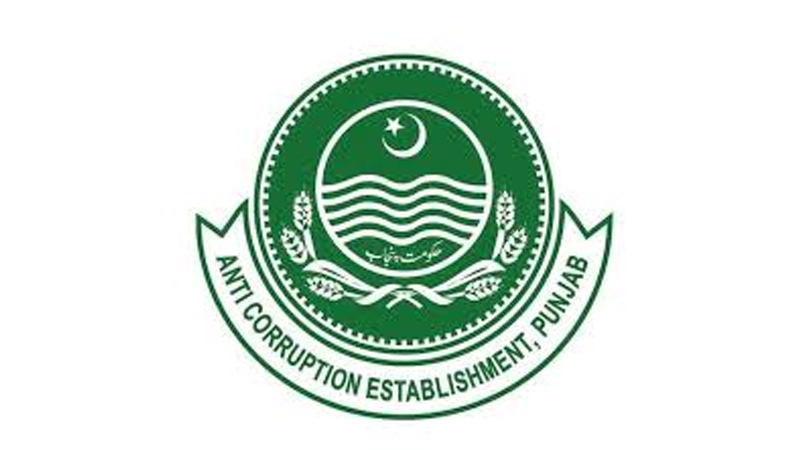 The Anti-Corruption Establishment (ACE) Jamshoro on Tuesday has registered a graft case against Sindh University Vice Chancellor Fateh Muhammad Burfat and Registrar Ameer Abro along with other 68 professors and officers on a record embezzlement in funds, misappropriation and corruption of Rs 738.593 million and arrested an accused assistant professor Asghar Ali alias Raja Dahar Hakro from the department of geology during a raid, while the vice chancellor and registrar managed to escape their captures.

The record corruption of Rs. 738.593 was proved during the inquiry conducted by the former deputy director ACE Karachi in 2019 after he was appointed as inquiry officer by the chief minister Sindh.

The FIR registered on the basis of record corruption, embezzlements in funds, provision of PhD allowances illegally, passing bills on fake quotations, unauthorized visit of VC to different 10 countries, usurpation of university land of worth Rs 700 million and other graft issues was lodged by assistant director/ circle officer Sajid Ahmed Bhutto on behalf of state at ACE circle office Jamshoro.

After seeking approval from the chief minister, the ACE Jamshoro registered the graft case and its teams raided different offices and departments of the University of Sindh. The cops arrested an accused person Asghar Ali alias Raja Dahar Hakro [who is an assistant professor] from the department of geology whereas no other development regarding arrests took place till the filing of this report.

The inquiry officer Zameer Abbasi in his report furnished to CM Sindh in April 2019 had established that the vice chancellor along with his team was found embezzling the development funds and resources of the university through various ways. He recommended registration of graft case against the culprits but Dr. Burfat challenged the report in the Sindh High Court Hyderabad Circuit and got a stay order. However, after almost a year in March 2020, the stay order was vacated by the court but due to emergence of coronavirus, the chief minister could not get back to this issue and could not grant approval for registration of case against VC and his accomplices.

According to FIR, in initial two years of tenure of vice chancellor Dr Fateh Muhammad Burfat, the professors working on administrative posts and officers under the supervision of VC swiped and embezzled a record amount of Rs 738.593 million through various ways and brought the varsity at the verge of collapse.

It said that loss in transport by hiring private buses on high rates noted down to Rs 40.5 million, funds misused by purchasing a Toyota Fortune on payment of Rs 6 million, illegal purchase of good worth Rs. 1.2 million, hiring extra security guards, supervisors & weapons, a sum of Rs. 5.186 million and misappropriation in development funds about 270 million.

On registration of graft case, the vice chancellor along with his registrar rushed to Karachi to avoid arrests by the anti-corruption establishment and reportedly started using his influence to culminate the issue. The VC began to approach to the influential quarters of the country in a bid to get good riddance from the graft case but all in vain as he does not enjoy good relations with the ministers because of his monarch mindset not to oblige anyone including non-compliance to the orders of his immediate boss i.e. chancellor/ chief minister Sindh. According to sources, the VC Burfat illegally appointed over 140 people on the basis of seeking money from them through his registrar Ameer Abro and other team members.