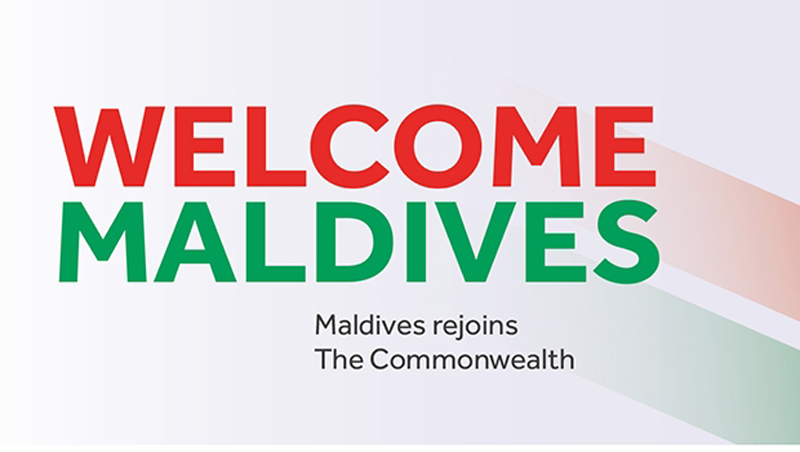 Maldives missed Gold Coast 2018 after the country withdrew from the Commonwealth in 2016 after alleging “unfair and unjust” treatment. The Commonwealth had threatened the country with suspension if it failed to address democracy concerns, including freedom of speech, the detention of opponents and judicial independence. It was the third time the Maldives had been threatened with partial or full suspension since Mohamed Nasheed, the country’s first democratically elected President, was forced out. He was replaced by Abdulla Yameen in a 2013 election which was widely denounced as being corrupt.

Solih, a member of the Maldivian Democratic Party, defeated Yameen in a 2018 election and quickly applied to rejoin the Commonwealth after promising change. The country was readmitted on February 1 after providing evidence of progress. Under CGF rules, only countries which are members of the Commonwealth can compete.

In his Twitter message, Solih said it was a “happy day” and he thanked the member countries which supported the Maldives’ readmission. There are now 54 members of the Commonwealth, with nearly all former territories of the British Empire. Maldives debuted at the Commonwealth Games in Edinburgh in 1986, and competed at every edition up to Glasgow 2014, where they sent 23 athletes. The country, located in the Indian Ocean, has never won a medal.