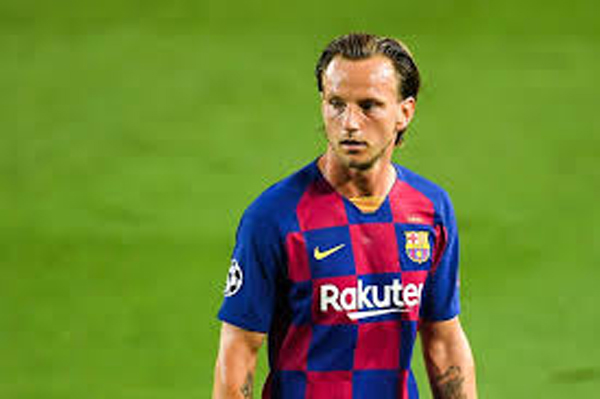 PARIS: Croatia midfielder Ivan Rakitic has rejoined Europa League holders Sevilla on a four-year deal from Barcelona for an undisclosed fee, the Liga team said on Tuesday. His departure ends a trophy-laden six-year spell at Camp Nou during which Rakitic won four league titles, four Copa del Rey trophies plus the Champions League and Club World Cup. Spanish media reports had said the 32-year-old, who had one year left on his contract, was not part of new Barca coach Ronald Koeman’s plans for next season. “Sevilla FC and FC Barcelona have reached an agreement for the transfer of midfielder Ivan Rakitic, who will return to the club for a second spell after his first spell at the club between January 2011 and June 2014,” Sevilla said in a statement. Rakitic captained Sevilla to Europa League success in 2014 before leaving to join Barca.