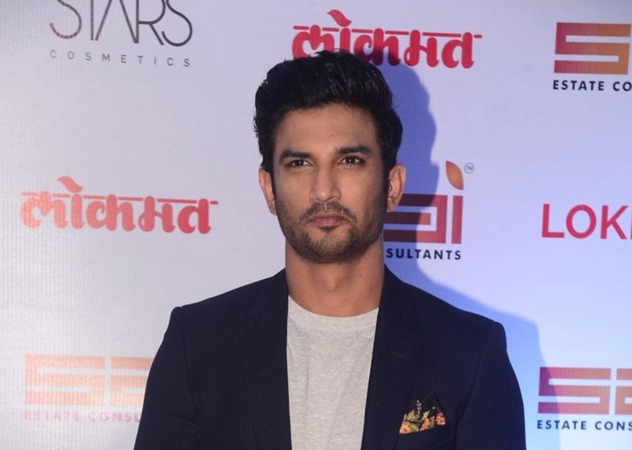 In a major breakthrough in the drug angle related to Sushant Sinigh Rajput, the Narcotics Control Bureau officials on Tuesday conducted multiple raids based on information related to drug supplying and arrested a drug peddler.

According to sources, the NCB sleuths have also detained two more alleged drug suppliers and brought them to its Mumbai office for questioning. The team has been conducting raids at multiple locations including Film City area of Mumbai.

On August 26, the NCB had registered a case against Rhea Chakraborty, her brother Showik, Arya, Rhea’s talent manager Jaya Saha and others under several sections of the NDPS Act. The agency has also booked hotelier Gaurav Arya after the Enforcement Directorate recovered some mobile phone messages reportedly sent by Rhea to him in 2017 and they purportedly indicated discussion of certain banned narcotics.

Gaurav Arya, who runs two hotels in Goa, had earlier told news channels that he has never dealt in narcotics and his last interaction with Rhea was about three years ago, adding he will comply with all legal procedures.

The ED then intimated the NCB about these ‘purported drugs-linked chats’ which it recovered after cloning two mobile phones of Rhea.

The NCB, the third federal agency probing the circumstances surrounding the death of the actor, is investigating the overall network of drug syndicates, suppliers and couriers who operate in Mumbai and some adjoining western India states like Goa.

The NCB is mandated with an overarching charter to check narcotics cartels and suppliers. Hence, it is probing a larger ‘criminal conspiracy and contravention of anti-narcotics laws’ that includes the present case where Rhea and others have been allegedly found messaging about procurement and consumption of certain banned drugs.