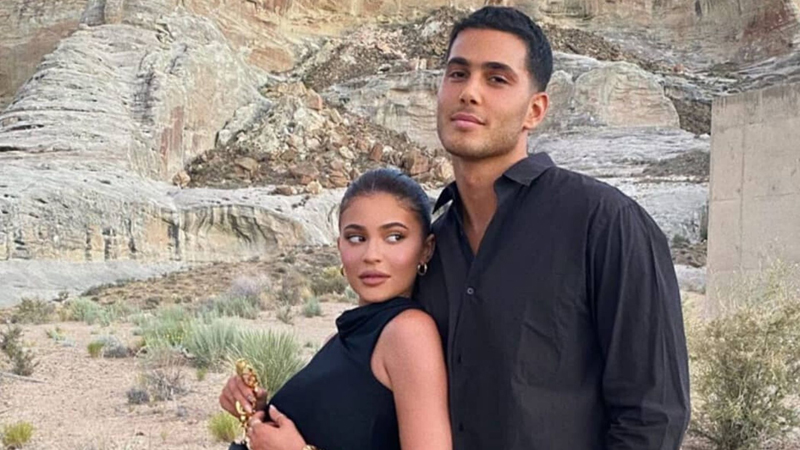 Kylie Jenner flayed social distancing rules to go to Paris with rumoured boyfriend Fai Khadra. The two sparked dating rumours as they were spotted enjoying a vacation together despite the pandemic.

Kylie’s steamy, maskless photo with Khadra were all that the internet could talk about.

However, sources have confirmed to TMZ that the two are in fact not seeing each other.

Khadra was also seen being a part of Kylie’s trip to Utah, but the insider says he’s strictly in the friend zone.

Meanwhile, Kendall is rumoured to be dating NBA player Devin Booker. Much to everyone’s surprise, the two are also not in a relationship, even though Booker is reportedly part of Kendall’s quarantine circle.

Kylie’s steamy, maskless photo with Khadra were all that the Internet could talk about

“Kendall and friends have a small social circle amongst the group, who have been following the same social distancing and physical distancing guidelines. Devin is a friend and is part of the small group,” shared the source.

It was also revealed that Kendall and Booker have something in common with Kylie and Khadra, as the fantastic four recently went on a road trip together to Sedona, Arizona.

“They took a road trip for some much-needed air,” the source told TMZ.

The two were spotted by The Sun last week sharing an embrace on the beach in Malibu.

As per sources, the outing did not look like a platonic connection.