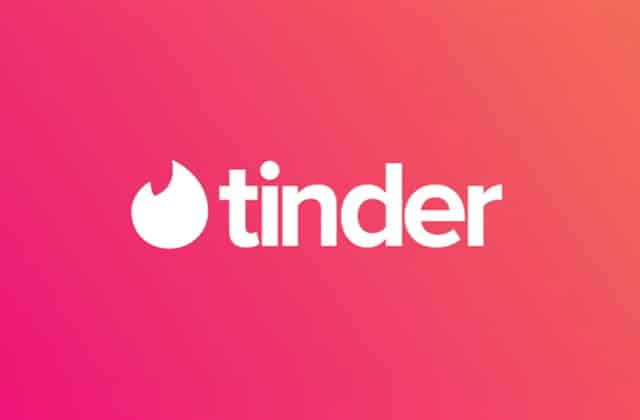 Dating apps like Tinder look to gain some ground amid changing attitudes around casual dating in socially conservative regions like Pakistan, Deutsche Welle notes in a look at changes in Pakistan.

Dating for women is still frowned upon in the heavily patriarchal society, but attitudes are changing in the cities, where single women are increasingly using the apps to connect with partners.

The study found that most of Pakistan’s Tinder users come from major cities including Islamabad, Lahore and Karachi and are usually between 18 and 40 years old.

India leads the South Asia online dating market, but Pakistan is catching up; DW notes a study finds most Tinder users in the country are 18-40 and come from major cities including Islamabad, Lahore and Karachi.

Bumble (a female-focused app that only permits women to initiate first conversations) is also gaining ground, as is MuzMatch, catering to Muslims.

Tinder gets a call-out in the piece as a growing choice for young women who are able to escape historical shaming and labeling around societal taboos.