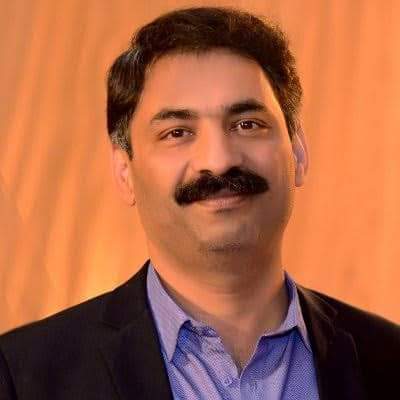 A statement issued by PBC Vice Chairman Abid Saqi, HRCP Chairperson Dr Mehdi Hasan and Secretary-General Harris Khalique, PFUJ President Shahzada Zulfikar and Secretary General Nasir Zaidi, denounces this well-orchestrated campaign against the journalist, declaring him anti-state and agent of the enemy. The statement maintains that if anyone has any complaint against Mr Noorani’s story, they should approach the courts.

The bar, press, and civil society leadership urge upon the government to provide protection to Mr Ahmad Noorani and investigate elements behind these threats to the journalist. They reminded the government that Mr Noorani was brutally attacked a few years ago and the culprits went scot free.
Expressing full support to Mr Noorani, the statement calls upon all human rights organisations and civil society to take note of the situation where voices of dissent are being curbed through brute force and even abduction of journalists.