F-35 hiccup on road to Israel-UAE accord 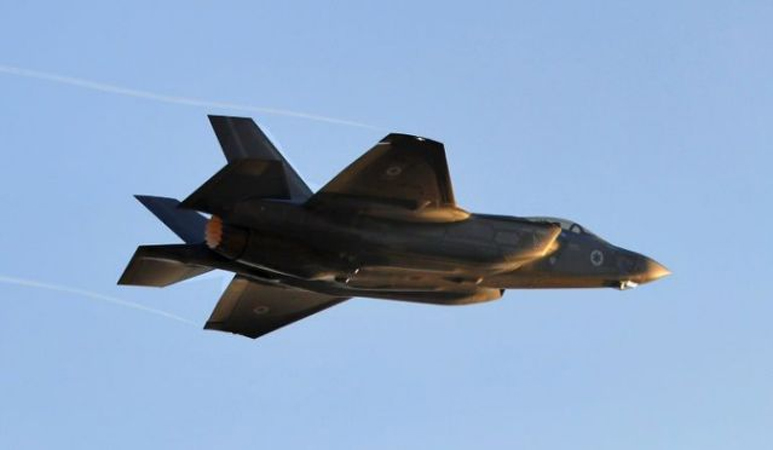 Amidst all the diplomatic back-slapping, the Israel-UAE accord faces its first hiccup: the possible sale of American F-35s to Abu Dhabi that could challenge the Israeli technological edge in the Middle East.

Prime Minister Benjamin Netanyahu welcomed “our wonderful friend (US Secretary of State) Mike” Pompeo to his Jerusalem office on Monday at the start of a regional tour inspired by the American-backed August 13 accord.

After a show of common ground on the perceived threat from Iran, the arch-foe of both countries, the Israeli leader turned the focus on US arms sales to the United Arab Emirates.

Israel and the UAE say they want to promote trade, especially the sale of Emirati oil to Israel and Israeli technology to the UAE, establish direct air links and boost tourism.

Netanyahu has denied reports that the UAE deal hinges on the sale of US F-35 stealth warplanes to the Emirates, saying he opposes a move that could reduce Israel’s strategic edge in the region.

“This deal did not include Israel’s acceptance of any arms deal,” he said Monday.

Ever since the 1960s, the United States has guaranteed to maintain Israel’s “qualitative military edge” in the region.

The policy was enhanced two years ago with a law that Washington must ensure, when selling weapons to another country in the Middle East, that Israel retains the ability to defend itself if the arms were to fall into the wrong hands.

Israel has already received a first consignment of F-35s, a fighter also coveted by Gulf powers including the UAE.

Abu Dhabi “has indicated that it wants the F-35. I think the first time was six years ago, so this is something on the table,” the UAE minister of state for foreign affairs, Anwar Gargash, told US think tank the Atlantic Council.

“Now the whole idea of, you know, a state of belligerency or war with Israel will no longer exist. So I think it should be… easier,” he said.

For Yoel Guzansky, a senior analyst at Israel’s Institute for National Security Studies, there is no doubt of the importance of the F-35s. “I absolutely think that without the F-35, the possibility of buying it, they (the Emiratis) wouldn’t sign the (normalisation) agreement,” he told AFP.