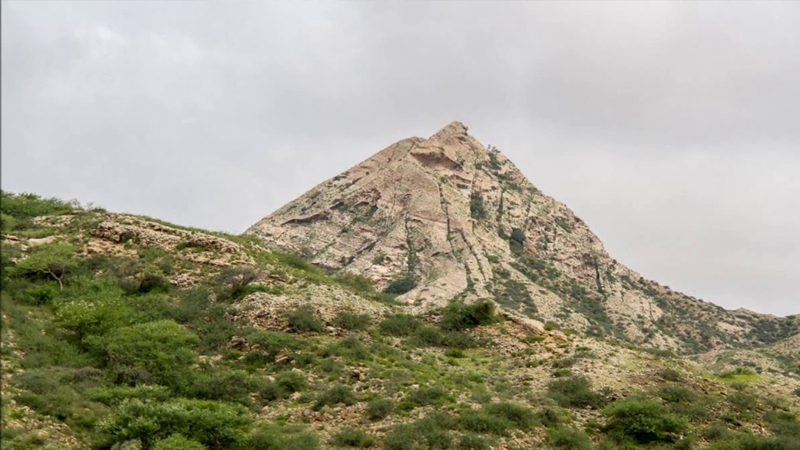 All parts of Kheer Thar Ranges mountains and Kachho received heavy rains on Wednesday. Due to heavy receiving heavily rains 25 feet high water has flown into Nai Gaaj Nullah. Owing to falling of high rain, water has flown into nine other nullahs like Nai Nali, Nai angai, Nai Agni, Nai halili, Nai Sori, Nai which has caused disconnected the land communication of 300 small and big villages of Kachho from taluka headquarter of Johi.

” No one has reached to help them as flood water has entered into the houses of people as their animals, grain and costly things and vaueables were washed away” “said Shahmir Lund of Kachho”.

However, rain water of hill torrents has damaged the small dams located at three different places of Kachho.

While, DC Dadu, Raja Shahzaman Khuhro has declared emergency in Dadu district due to heavy rain situation. He declared warning to the people and informed that due to heavy rain at kheer thar ranges mountains, the areas would be inundated. DC informed people of Kachho to remain safe and rain will fall more 24 hours in area of Kachho.

While heavy rain flooded main parts of Dadu city as rain water is over flowing on roads and streets in Dadu city, as rain water entered into houses in various parts of city. Water is over flowing till 1 to 2 feet high at main roads and streets in Dadu city. Heavy rain flooded major parts and low lying area at Mehar, kN Shah, Johi, Radhan, Thrari Mohabbat and since last two days power supply is off.