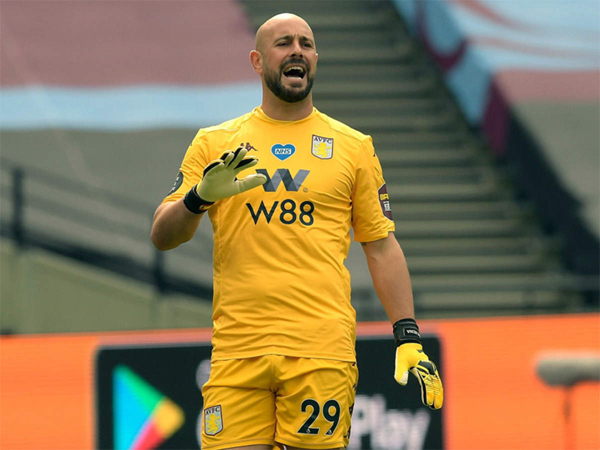 ROME: Italian club Lazio tweeted a picture of Pepe Reina arriving at the airport, with the Spanish goalkeeper expected to complete his transfer from Serie A rivals AC Milan. The former Liverpool goalkeeper is undergoing medical tests ahead of the move, Italian Sky reported on Wednesday. The 37-year-old joined AC Milan in 2018 after a three-year stint at Napoli and spent the second half of last season on loan to English side Aston Villa as injury cover for Tom Heaton. Reina spent eight seasons at Liverpool, where he won the Premier League Golden Glove award for most clean sheets in his first three seasons with the club. “Reina brings charisma, character and experience, this team has been working for years to grow,” Lazio midfielder Marco Parolo said in a news conference on Wednesday. Lazio finished fourth in Serie A last season and qualified for the 2020-2021 Champions League.