Today marks the 110th birth anniversary of Mother Teresa, also known as Saint Teresa of Calcutta, who dedicated her life to serve the humanity.

Mother Teresa, was born as Agnes Gonxha Bojaxhiu in Skopje, Macedonia. She was the founder of the Order of the Missionaries of Charity, a Roman Catholic congregation of women dedicated to the poor and destitute in India. She was the recipient of numerous honours including the 1979 Nobel Prize for Peace.

She went to Ireland in 1928 to join the Sisters of Loreto at the Institute of the Blessed Virgin Mary and sailed six weeks later to India as a teacher. She taught for 17 years at the order’s school in Calcutta.

Mother Teresa was awarded the Nobel Peace Prize in 1979 for her work undertaken in the struggle to overcome poverty in the world. However, she refused the Nobel Honour banquet and urged the jury to contribute the prize money of USD 1,92,000 for helping the poor people of India.

To commemorate the 110th birth anniversary of Mother Teresa, let’s take a look at some rare pictures and lesser-known facts about her.

Mother Teresa left her home at the age of 18 and joined Sisters of Loreto in Dublin to become a nun. She never saw her family again. 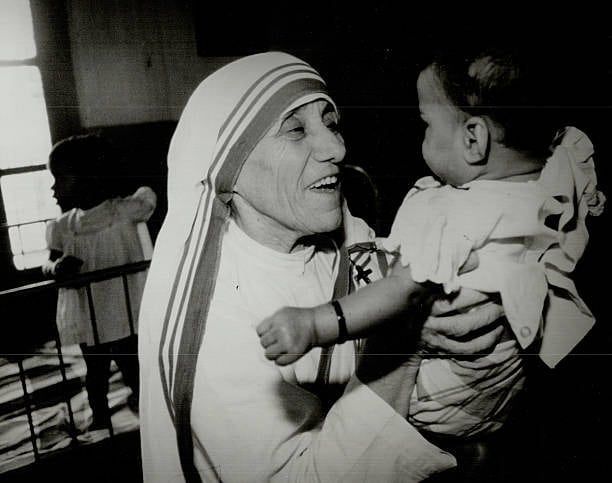 She arrived in India in 1929 and began her novitiate in Darjeeling, where she learned Bengali and taught at St. Teresa’s School. 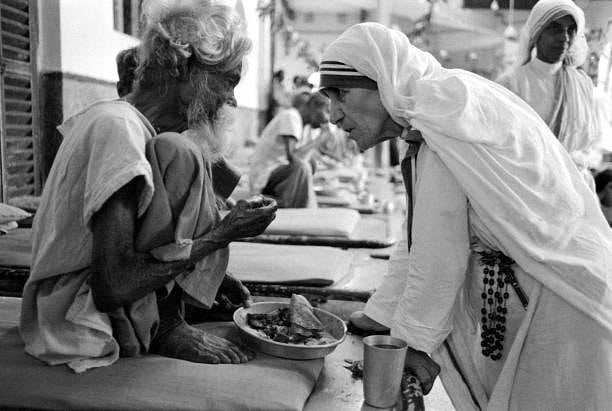 In 1931, she committed to be a nun and chose the name Teresa to honour patron saints of Australia and Spain – Saint Therese of Lisieux and Teresa of Avila, respectively.

In 1948, she left her habit of nunhood and adopted a lifestyle in the slums to serve the needy and poor. 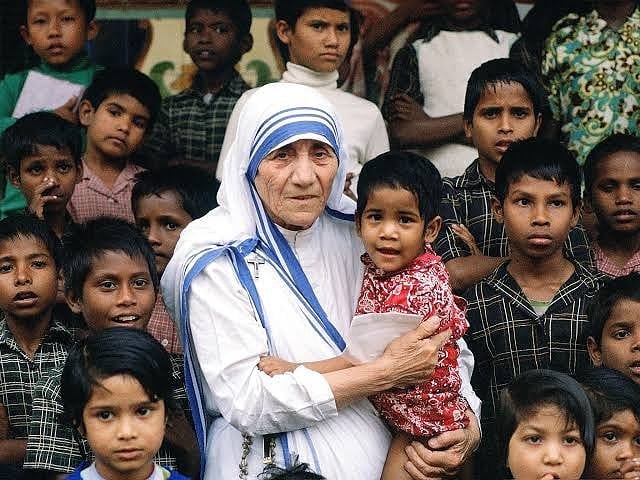 Teresa was first recognised by the Indian government in 1962 as she received the Padma Shri. Later, she was also given other Indian awards including the Bharat Ratna (India’s highest civilian award) in 1980.

On September 5, 1997, at the age of 87, Mother Teresa left for her heavenly abode. She received a state funeral from the Indian government in gratitude for her services to the poor people of the country.