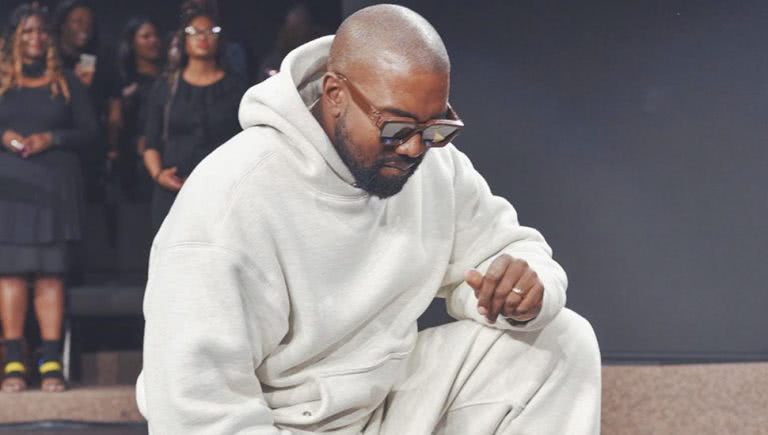 Israfil is one of four archangels in Islam. He is usually depicted with a horn, which he will blow on Qiyamah – or the day of judgement.

American rapper Kanye West is no stranger to controversies. And following his recent social media tirades, the presidential hopeful has incurred the wrath of the public once again.

The fashion designer was recently accused of disrespecting Islam with his new collection of Yeezy Boost sneakers.

The shoes had been named after the Islamic angels of music and death which stirred chaos on social media as users blasted the rapper for the disrespect shown to the religion.

“Adidas is disrespecting Islam. Israfil is one of the four angels in Islam. Shame on @adidasoriginals and @kanyewest,” wrote one user.

This follows accusations of cultural appropriation against West’s wife, Kim Kardashian. Last year, Kardashian announced a line of shapewear under ‘Kimono’. In response to the backlash, Kim changed the lines name to SKIMS.