KARACHI: The Astola Island, a huge island famous for its scenic beauty and is located off the Balochistan coast, has been designated as Pakistan’s first ever Marine Protected Area (MPA) under Convention on Biological Diversity on Thursday.

Through a notification, issued on Thursday, the government of Balochistan declared Astola Island as the first dedicated marine protected area in the country. Covering an area of about 400 square kilometres, Astola Island is located about 39 kilometres east of Pasni, Balochistan and is considered the largest island along the coast of Pakistan.

Pakistan has different protected areas such as 26 national parks across the country, 72 wildlife sanctuaries, 66 game reserves, 19 Ramsar protected wetlands, 9 littoral protected areas and 2 biosphere reserves, which are recognised by International Union for Conservation of Nature (IUCN), but declaring Astola Island as first ever Marine Protected Area (MPA) in Pakistan is the biggest news in the nature conservation.

Astola Island was declared as Marine Protected Area under the Convention on Biological Diversity (CBD) to which Pakistan is a signatory, which requires nations under Article 2 to designate, regulate and manage geographically defined areas (marine protected areas) to achieve the specific conservation objectives.

By declaring the Astola Island Marine Protected Area, Pakistan has started complying with the Aichi Target 11, which requires that by 2020 at least 17 percent of terrestrial and inland water areas and 10 percent of coastal and marine areas are conserved. 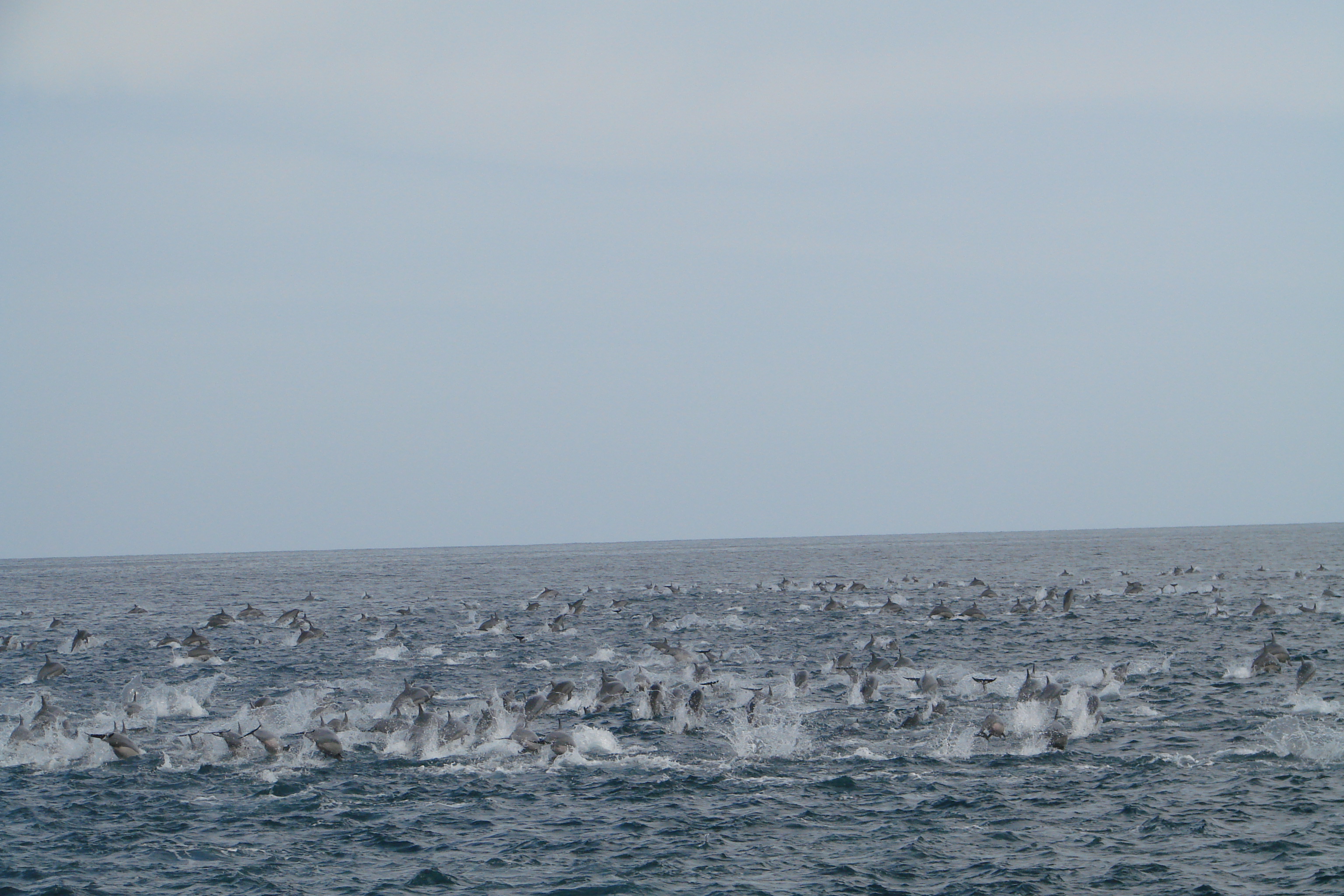 In 2010, all parties signatory to the Convention on Biological Diversity agreed on the target 11 of Aichi Biodiversity Targets and each party (country) has to declare at least 10 percent of its coastal and marine areas as Marine Protected Area, especially the areas of biodiversity significance and ecosystem services. Further, Sustainable Development Goals (SDGs) as agreed by UN General Assembly in September 2015 call for conservation and sustainable use of the oceans, seas and marine resources for sustainable development (SDG 14).

Astola Island is a biodiversity hotspot as many species of marine and terrestrial animals and plants are known to be found on this island. The subspecies, Russell’s viper (Echis carinatus astolae), is an endemic specie and is a highly poisonous snake which is reportedly found only on this Island. The Astola Island is also a nesting area for many sea birds, especially the greater crested tern (Thalasseus bergii) which has thousands of nests on the island. 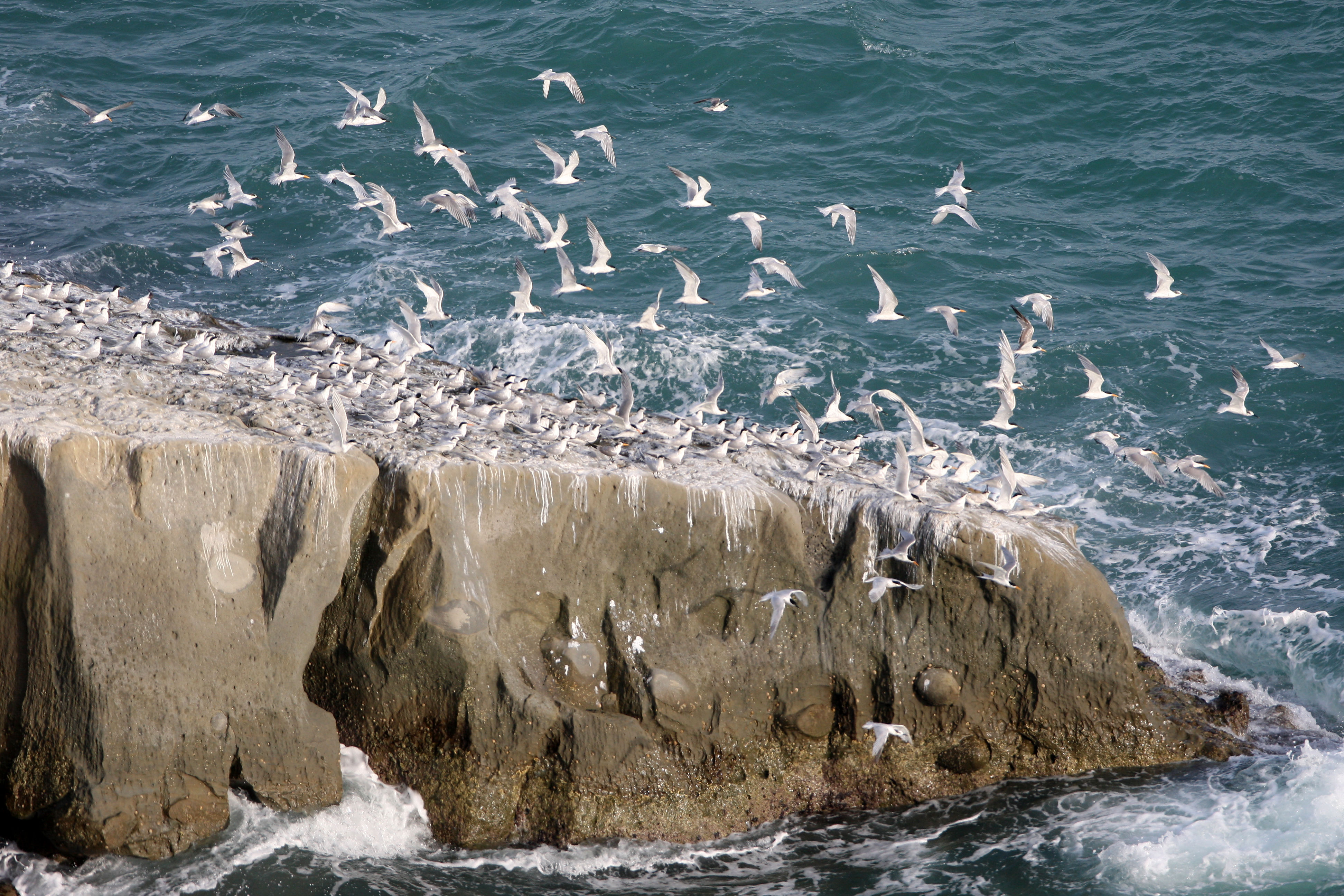 The sandy beaches of Astola Island are also known for nesting of green turtles. The ocean around the island is also rich in marine biodiversity, 25 species of coral are known from Astola Island. The Arabian humpback whale, which is considered to be one of the rarest marine mammals, is also occasionally reported from the surrounding area. 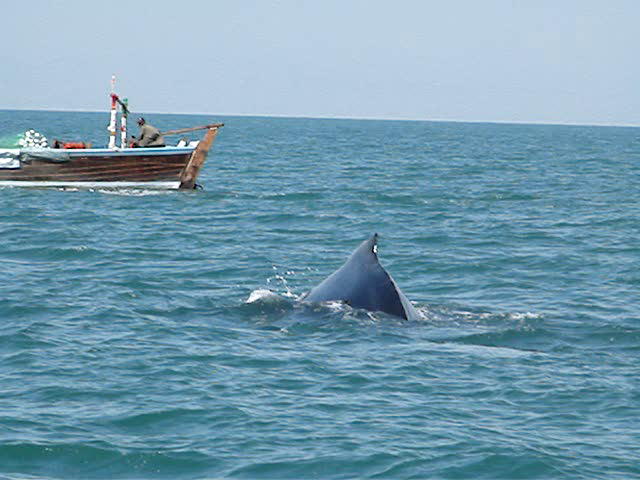 IUCN during its session in Hawaii, United States, held in September 2016 had recommended declaring Astola Island as a Marine Protected Area.

Nature conservation organisation welcomed the announcement and said that this declaration will help to conserve natural resources at this unique island.

“The declaration of Astola Island ensures that the biodiversity of the area is conserved, and use of deleterious fishing methods will be banned and recreational activities will be controlled,” said Muhammad Moazzam Khan, Technical Advisor (Marine Fisheries), WWF-Pakistan.

He said that it will also ensure that protected, threatened and endangered species such as crustaceans, coral, mammals, sharks, turtles, whales, and mobulids will be conserved. Moreover, whale sharks, sunfish, guitarfish and seabirds will not be harvested or killed. “This will ensure conservation of these species whose population is drastically declining along the coast of Pakistan,” he added.

WWF-Pakistan’s Senior Director Programmes Rab Nawaz said that the effective management of the marine protected area is aimed to protect marine ecosystems, processes, habitats, and species, which can contribute to the restoration and replenishment of resources for social, economic, and cultural enrichment. He further added that WWF works around the world to ensure that critical habitats are protected and restored, and continue to provide multiple benefits to people and livelihoods.

Hailing it as a historic milestone, IUCN Country Representative, Mahmood Akhtar Cheema said that this could not be achieved without the concerted efforts led by the Secretary, Ministry of Climate Change, the Inspector General Forest and other senior officials under the policy guidance provided by the Federal Minister of Climate Change, Mr. Zahid Hamid, who had put tireless efforts towards building stakeholders consensus and completing volumes of very complex formalities to make this happen. This designation may not have been possible without the support of Government of Balochistan, especially the Chief Secretary, Additional Chief Secretary, and the Secretary Forest & Wildlife Department and his team including the Additional Secretary Forest & Wildlife Department and the office of the Chief Conservator of Forests, he added.

He further said that it is a great achievement being a first major policy step towards protection and conservation of the marine life and under the leadership of the honourable Minister for Climate Change, they will soon be able to move get other potential sites designated as marine protected areas in the days to come.

He appreciated the catalytic role played by IUCN Pakistan, and its team, especially the Mangroves for the Future (MFF) programme, for their continuous efforts towards this declaration.

He explained that the National Coordinating Body (NCB) of MFF Pakistan headed by the Ministry of Climate Change, Government of Pakistan in 2015 constituted a Working Group for identification of potential sites for MPA designation in Pakistan. Subsequently, a motion (# 055) submitted by a PNC member (Indus Earth) from Pakistan was adopted at the IUCN World Conservation Congress 2016 calling for declaration of Astola Island as MPA in Pakistan.

He also highly appreciated the role of the IUCN, MFF, Ministry of Climate Change, the Government of Balochistan, Ministry of Defence, Pakistan Navy and other stakeholders that have been working together towards having a marine protected area declared in the country. 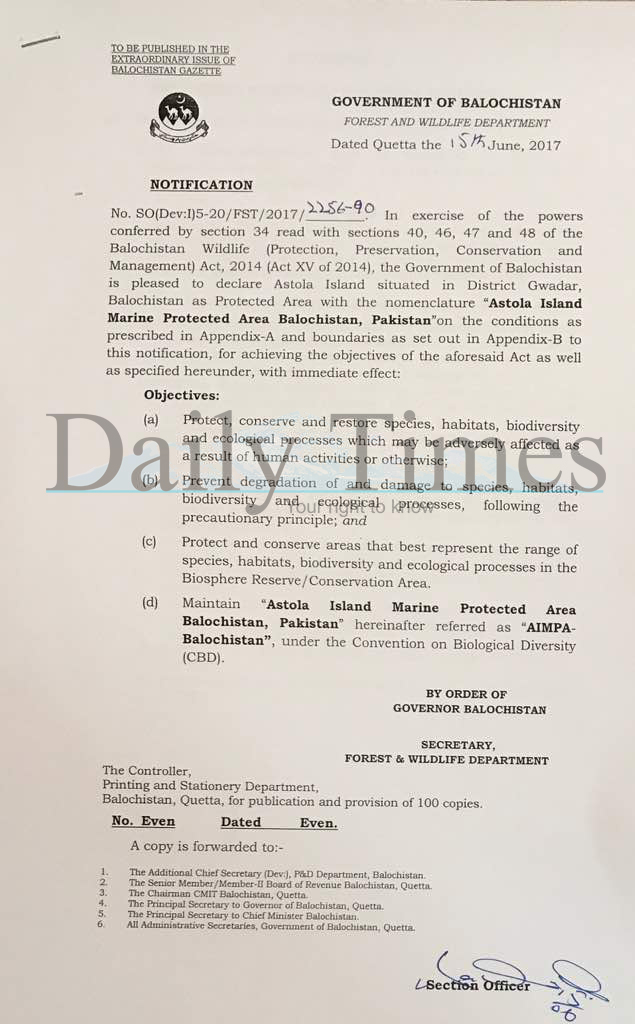 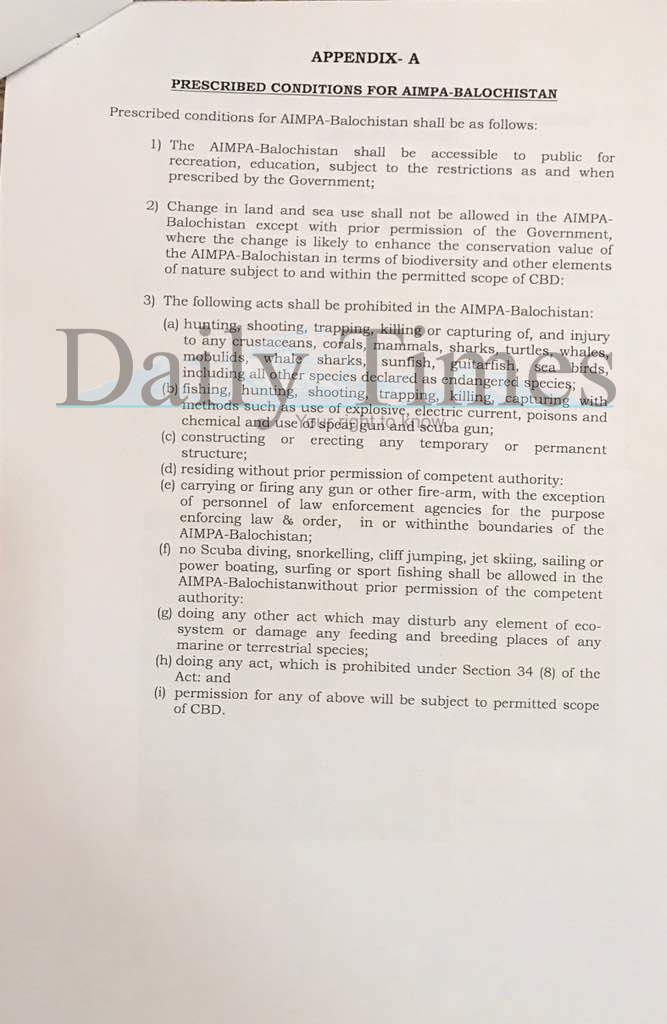