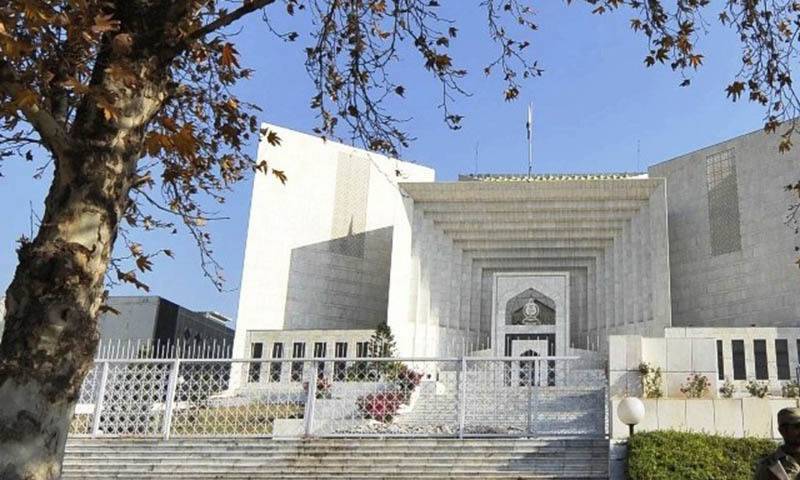 The Supreme Court on Friday ordered the Sindh government to get the illegally occupied official residences vacated within two months and sought a report on implementation.

An apex courtroom bench underneath Chief Justice of Pakistan Gulzar Ahmed issued the order whereas listening to a case pertaining to the unlawful allotment of government-owned residences.

The directives were given by Chief Justice of Pakistan (CJP) Gulzar Ahmed, while presiding over a suo motu case about illegal allotment of government houses.

Directing the provincial government to cancel the existing illegal allotments, and granting them on the basis of merit, the apex court also sought an implementation report from the Sindh government.

He said the house supposed to be allocated to the Inspector General of Police, Islamabad was among the illegally allotted residences.

To this, the Additional Attorney General said only four official residences in the federal capital were the subject of continuing legal disputes and all others had been repossessed.

After hearing the arguments, the CJP said the court will consider the matter regarding Islamabad police in the next hearing.