Rocket attacks near the Afghan presidential palace have killed three people, including two government officials, and injured several others. 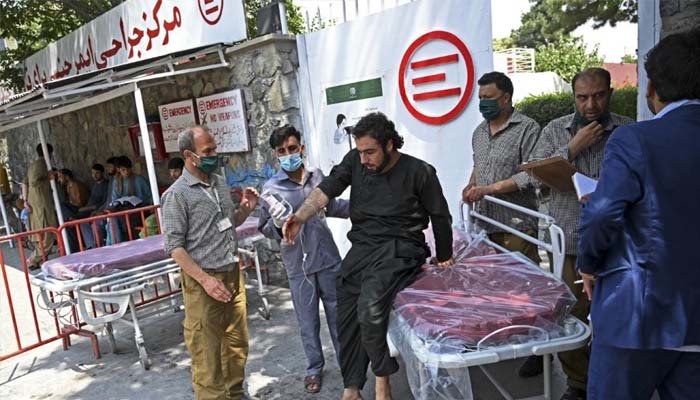 Rocket attacks from a car near the Afghan presidential palace killed three people, including two government employees, and injured 16.

According to media reports, in connection with Afghanistan’s Independence Day, President Ashraf Ghani visited the Independence Tower in the Ministry of Defense building, which was followed by rocket attacks.

Afghan media say no group has so far claimed responsibility for the attacks.

Arg Palace is located in a highly fortified area of the capital that also houses several embassies.

No group has so far claimed the attack, which came as the Afghan government and the Taliban are poised to begin peace talks.

Ghani’s swearing-in ceremony on March 9 was also interrupted by rocket fire near the palace. No serious injuries were reported at the time.