Amidst a global pandemic, which has nearly turned to an endemic, the diplomatic shift in the Middle East has left an indelible mark on the history of the Muslim world. On Thursday, a tweet by American President, Donald Trump declared a historic peace deal between the UAE and Israel, in exchange for Israel abandoning its annexation on the western bank territory. This hit the Muslim world with shockwaves and resentment, especially in Palestine, Turkey, Iran and Pakistan. UAE has become the third Muslim state to sign such a deal with Israel following Egypt and Jordan. 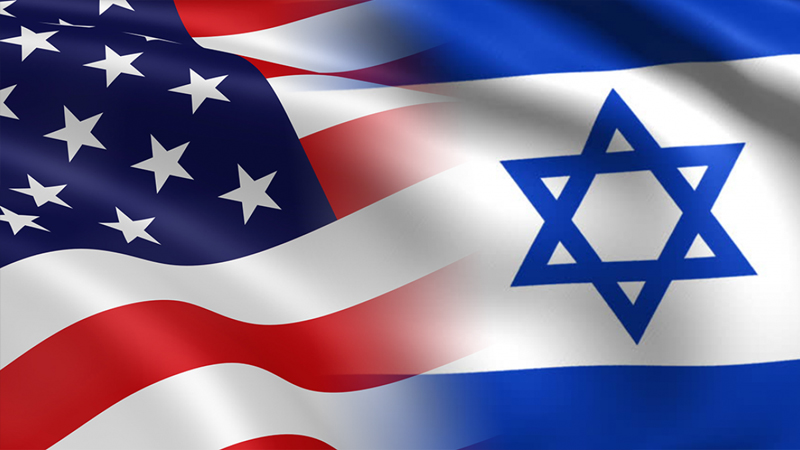 The American president pronounced the deal as a historic win on his part and symbolised other Muslim countries to follow the footprint of the UAE and accept Israel’s hegemonic agreement. Although the signing of the mutual deal between the two states has been behind the scenes over a long time, its official announcement created an immediate backlash. Palestinian president renounced the claim and declared it a black day in the history of Palestine, where the hypocrisy of UAE had left Palestinians at the hands of Israel’s mercy. The younger generation of Gulf Arab nations does not have the same zeal for the Palestinian cause as their ancestors did. They are unlikely to delegate their primary goal to it – cooperation against Iran with Israel. They would, undoubtedly, resist any public takeover, if only to shield themselves from charges of treason against Iran, Turkey and their populations.

Since long, Israel has been planning illegal annexation and has even illegally annexed some parts of Palestine, including Golan Heights, and declared Jerusalem as its capital. The US has been the only back that Israel has. The annexation of Western Banks, as planned by Israel, has been advocated by the US blatantly, which is named the Middle East Peace plan. Jordan actively deterred this plan. Other states, like Saudi Arabia, Egypt, and UAE, gave a weak stance; saying illegal annexation of the Western territory would not remain unanswered.

Given their foreign policy stance on Israel’s plan, it gave it a green signal to Israel due to its superpower support and growing hegemony.

The recently signed UAE-Israel Peace deal seems one angle of the given scenario. There have been speculations that the US, in its trilateralism, with Israel and Saudi, both its good allies, is forcing the Royal Kingdom to accept a similar deal. The back door diplomacy on normalisation between KSA and Israel is expected anytime soon and shall not be anticipated a surprise.

UAE and Israel share no geographical borders, but it being on the American axis shows Palestine has lost all the sympathies from the Emiratis, and their strategic interests are more significant than Palestine’s sanguine. Needless to say, both states share bitter ties with Iran. On the other hand, Israel started its atrocities on the innocent populace of Hamas, an ally of Iran. Unforgettably, the US being the junction point to connect the two, has apparent interests in the region, containing Iran remains at the top. Moreover, this is Trump’s strategy to strengthen his vote bank.

Where Iran calls this peace as a backstabber for the entire Muslim world, Turkey calls off for his diplomatic ties with UAE, and Pakistan warns that the deal will have far-reaching implications. Whereas Saudi remains to watch the situation behind the curtains, and it is soon expected that the US will successfully make up a similar deal between the Kingdom and Israel, making another strong foothold against Iran.

Peace in the middle east has been contemplated for long. The international relations sustain when the deals satisfy the mutual benefits, are fair and just. Despite this being called a historic event at the royalties of Emirates who are cherishing as deterring Israel to halt its annexation on the Western banks, the Israeli President Benjamin Netanyahu has affirmed no change in his plan annexation.

Conclusively, the peace-deal is just bruising of Palestinian wounds to death. It is only a breach of the two-state solution, the international relations theorists present. Such deals, undoubtedly, leave the nations at daggers drawn and result in anarchy and chaos in the international arena. The prevalence of sanity in the Middle East seems to be a wild goose chase!

The writer is a freelance columnist who wants to bring change in society. She works for youth development and women empowerment