NA committee takes up issue of harassment of women journalists 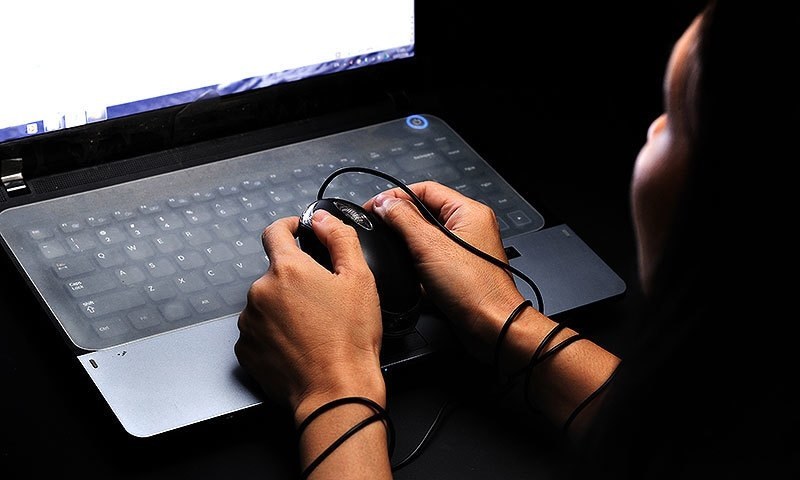 ISLAMABAD: Pakistan People’s Party (PPP) Chairman Bilawal Bhutto Zardari, who also heads the National Assembly (NA) Standing Committee on Human Rights, on Tuesday said that raising voice against harassment is a difficult job in Pakistan but women journalists have shown great courage by raising their voice against harassment and their statements will be sent to the Federal Investigation Agency (FIA).

Addressing a meeting of the Standing Committee on Human Rights, Bilawal said that the issue of harassment will also be discussed with other political parties and the recorded statements will be pursued until their logical end. He said that on this issue, the officials of the Information Ministry and the Inter-Services Public Relations (ISPR) will also be called.

Bilawal said that if the PPP is unable to get justice for these women journalists then it will approach the court. “Our religion and culture teaches us to protect women victims of harassment,” he said, adding that there is no justification for threats of rape or death and this is our responsibility to stand with the women journalists. Television anchors Ghareeda Farooqi, Asma Shirazi, Amber Shamsi, Reema Omer, Benazir Shah, Munizae Jahangir, Tanzeela Mazhar, Aima Khosa, Ramsha Jahangir, and Zebunnisa Burki recorded their statements.

Reema Omer said that the harassment of women online is a fact and any girl if successful, is accused of using gender to get success. She said that Kulbhushan Jadhav’s photo was attached to her photo, removing her husband’s photograph. Benazir Shah said that Azhar Mishwani of the Punjab government is continuously harassing her online and similarly, the focal person of the prime minister, Arsalan Khalid is also harassing her.

Ghareeda Farooqui said that she filed a case against Zartaj Gul who continuously got bail in that case. “Zartaj Gul pressurised me through FIA and got that case quashed,” she added. She said that Benazir Bhutto successfully and bravely fought against adverse situations.

Aima Khosa said that the incidents of harassment against women journalists have increased since the Pakistan Tehreek-e-Insaf (PTI) government came to power.

Ramsha Jahangir said that the harassment of women is continued as a planned campaign.