According to state media in the West African country of Mali, President Ibrahim Boubacar Keita has resigned following a military coup. 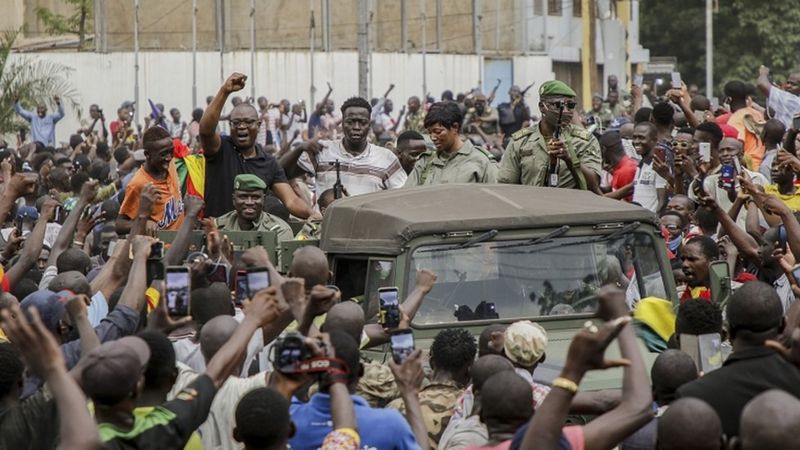 In a speech broadcast on local TV, he said he had dissolved the government and parliament at the same time.

“I do not want a single drop of blood to be shed to keep me in power,” he said.

Just hours before the announcement, the country’s president and prime minister were detained by rebel forces and transferred to a military base.

It was not immediately clear who was leading the revolt or who would govern in Keita’s absence.

Tens of thousands of protesters have taken to the streets of Bamako since June calling for Keita to resign over what they say are his failures to address worsening security and corruption.

France and other international powers as well as the African Union denounced the mutiny, fearful that the fall of Keita could further destabilise the former French colony and West Africa’s entire Sahel region.