South Africa pulls out of women’s tour to England 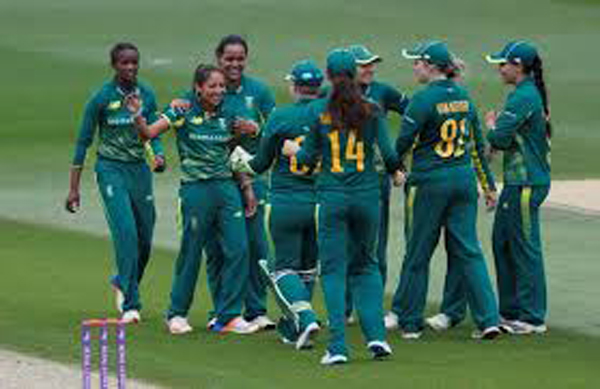 CAPE TOWN: South Africa’s women’s side have pulled out of a proposed tour of England next month due to COVID-19 travel restrictions, ending hopes they would be able to return to the pitch after series against Australia and West Indies were cancelled. Cricket South Africa made the announcement on Tuesday, saying players would continue train in their own provinces having failed to meet up for a planned camp on Sunday. “It is frustrating that another opportunity for our Proteas (women) to play against top quality opposition has again had to be cancelled but as always the safety of our players and support staff is the prime consideration,” Director of Cricket Graeme Smith said. England are trying to convince the West Indies to send their women’s side to play instead, local media reported. The England men’s team played a three-Test home series against West Indies last month, the first international cricket since the coronavirus pandemic, without spectators at biosecure venues. England’s men have also played two matches of a three-Test series against Pakistan this month, also behind closed doors.