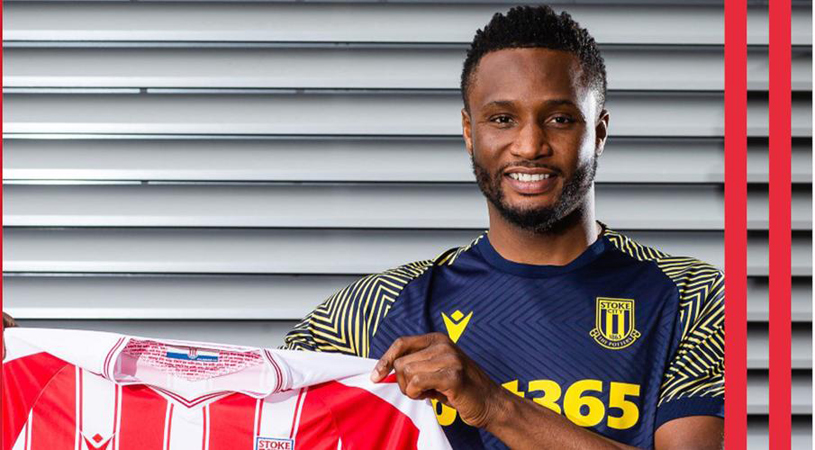 LONDON: Stoke City have signed former Nigeria and Chelsea midfielder John Obi Mikel on a free transfer, the second tier Championship club said on Monday. Mikel returns to English football having left Turkish side Trabzonspor by mutual consent in March. The 33-year-old spent 11 seasons at Chelsea, helping the London side win two league titles, three FA Cups and the Champions League. “We’re delighted to bring John to the club,” Stoke manager Michael O’Neill said in a statement. “His playing career speaks for itself and underlines his calibre as a player. “I was really impressed with him when we met for the first time and he outlined what he wants from the next phase of his career.” Stoke finished 15th in the Championship last season.