The Afghan government has started the process of releasing the remaining 400 Taliban inmates to initiate peace talks with the Taliban. 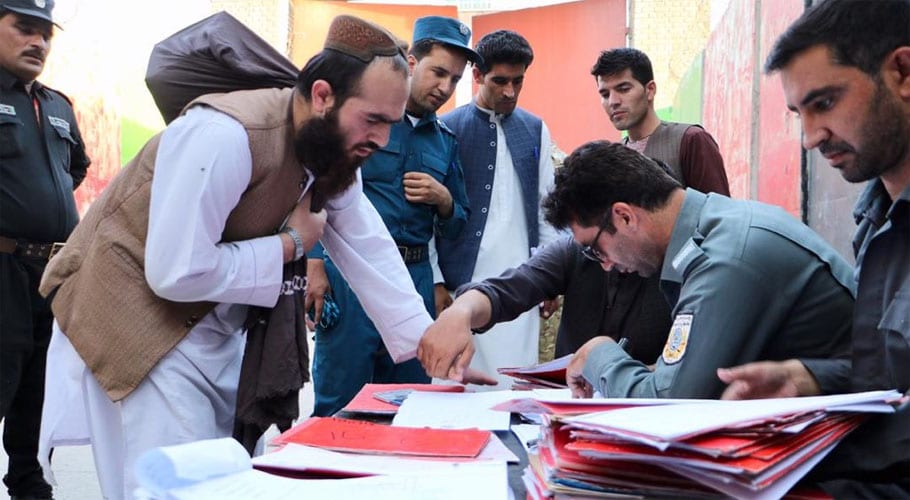 As per details, the Taliban had said that once the prisoners are released they would start peace talks within a week after months of delays since the United States signed a troop withdrawal deal in February.

Earlier, a deal was reached between the United States and the Taliban in which it was agreed that 5,000 Taliban inmates will be freed from Afghan prisons before peace talks between the militant group and the government. The government has so far released 4,600 prisoners.

Ghani had convened the assembly in the capital, Kabul, where some 3,200 Afghan community leaders and politicians gathered amid tight security to advise the government on whether the prisoners should be freed.

“You have given a path to our nation today,” Ghani said, addressing the assembly in a speech broadcast live on national television.

He added: “We don’t have other way than peace.”

An Afghanistan National Security Council spokesman said 80 of the inmates were released Thursday, without specifying when the remaining 320 would be set free.

The Doha deal had stipulated that Kabul release 5,000 Taliban militants in return for 1,000 Afghan government prisoners.  While Kabul released most of the Taliban prisoners, it was reluctant to release the final 400.

This had prompted the Taliban to allege that Afghan President Ashraf Ghani was not interested in negotiations.