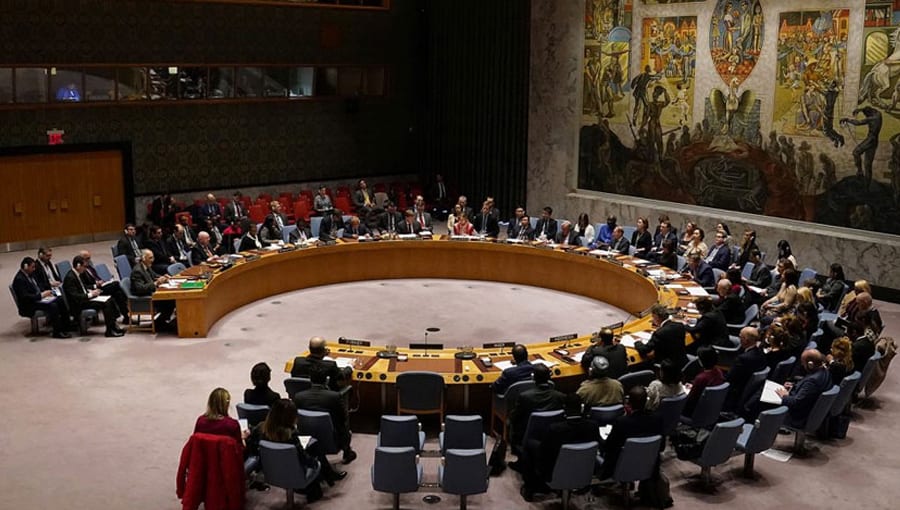 Only two of the Security Council’s 15 members voted in favor, highlights the division between US and European allies ever since President Donald Trump withdrew from the nuclear accord in May 2018.

The move can have huge repercussions for the Iran nuclear deal and the result increases the likelihood that the US will try to unilaterally force a return of UN sanctions leading to a diplomatic crisis.

“The Security Council’s failure to act decisively in defense of international peace and security is inexcusable,” US Secretary of State Mike Pompeo said in a statement.

The embargo on conventional arms is due to expire on October 18th under the terms of a resolution that blessed the Iran nuclear deal signed in July 2015, officially known as the Joint Comprehensive Plan of Action (JCPOA). Iran committed to curtailing its nuclear activities for sanctions relief and other benefits.

Russia and China strongly opposed extending the 13-year ban, which was due to expire on October 18 under a 2015 nuclear deal signed between Iran and six world powers.

Mike Pompeo, the US Secretary of State, announced the defeat of the resolution ahead of a very brief virtual council meeting to reveal the vote.

“The Security Council’s failure to act decisively in defense of international peace and security is inexcusable,” he said in a statement.

The U.S. has become increasingly isolated over Iran at the Security Council since President Donald Trump pulled it out of the Iranian nuclear deal in May 2018. “The Security Council’s failure to act decisively in defense of international peace and security is inexcusable,” U.S. Secretary of State Mike Pompeo said in a statement ahead of the council announcing the results of the vote.

France, Germany and the United Kingdom – who, along with China and Russia, signed the deal with Iran – have voiced support for extending the conventional arms embargo but their priority is to preserve the Joint Comprehensive Plan of Action.

The United States may now trigger a return of all UN sanctions on Iran using a provision in the nuclear deal, known as snapback, even though the U.S. abandoned the accord in 2018.