Tariq Jameel, Humayun Saeed and Bushra to get civil awards 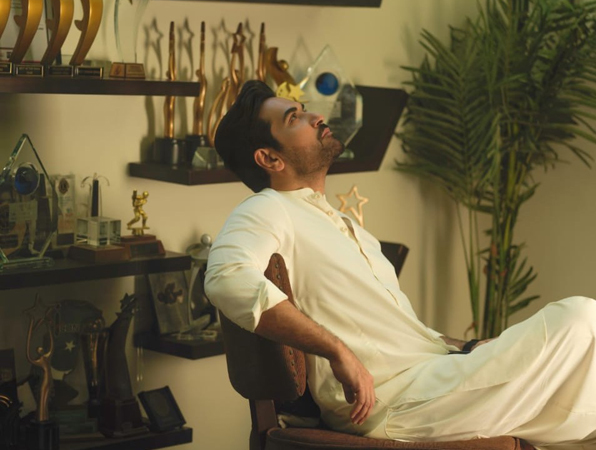 The government has unveiled a list of 184 people who will be receiving civil awards on Pakistan Day for their excellence in different fields.

President Dr. Arif Alvi announced civil awards on the occasion of the country’s 74th Independence Day. Those who will be presented with the awards by the president include actors, poets, singers and soldiers as well as foreign nationals for their services to the country.

Among the people who will be receiving Hilal-i-Imtiaz are ace painter Sadeqain Naqvi, Arts, Abida Parveen, Arts and late poet Ahmed Faraz.

Sitara-i-Imtiaz will be presented to noted actors Bushra Ansari and Talat Hussain, among others.

Anchor Naeem Bukhari will also be receiving Sitara-i-Imtiaz. Philanthropist and Edhi Foundation head Faisal Edhi will be awarded with the Tamgha-i-Imtiaz. The President’s Award for Pride of Performance will be presented to Humayun Saeed, singer Ali Zafar and religious scholar Maulana Tariq Jameel and Sakina Samo.

A Hurriyat leader received the award from the president on Geelani’s behalf at an investiture ceremony at Aiwan-e-Sadr, following hoisting of national flag to mark the 74th Independence Day of Pakistan.