The Department of Education, now known as the District Education Authority, has been accused of tampering with official records and stealing and disappearing. 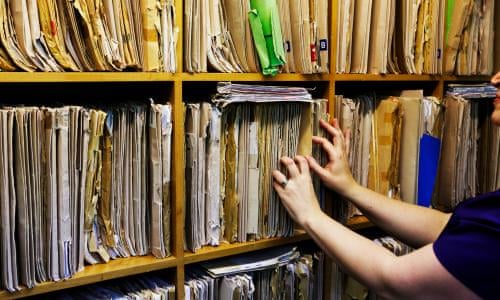 A computer science teacher posted at a government high school in a remote village in Chakwal Tehsil got a job 10 years ago on fake BS credentials.

According to sources, the teacher, who was recruited on the basis of fake credentials, with the connivance of the staff of the education department, stole his academic record from the government records.

Hafiz Tehzeeb Akhtar, Public Relations Officer, District Education Authority, when contacted, said that according to the available records, the letter of appointment of the said teacher and the report of joining the school is in the official record. But the education certificate is not available.

Hafiz Tehzeeb Akhtar said that a record has also been sought from the concerned District Education Officer, Headmaster and the said teacher,but they all apologized for providing the record.

This is not an incident. It has been learned that several such teachers have been working in the education department for a long time who destroyed their educational records from the department after being recruited on fake educational credentials.