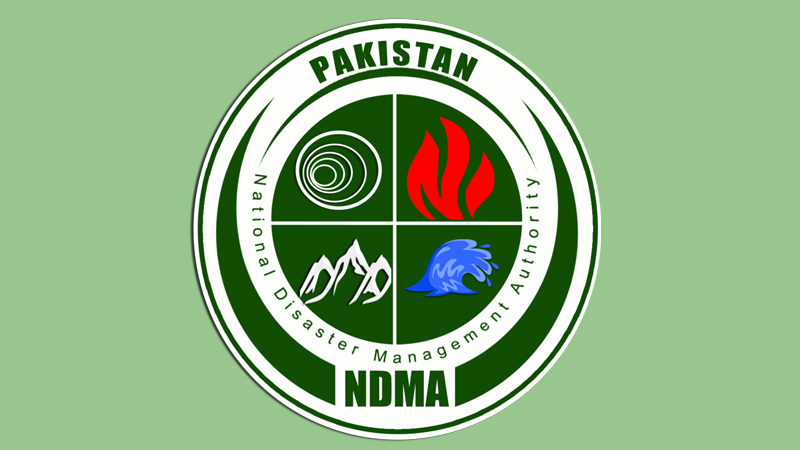 The Supreme Court (SC) on Thursday rejected Sindh government’s petition to reassign the responsibility for cleaning Karachi’s drainage system to it instead of the National Disaster Management Authority (NDMA).

The apex court, under Chief Justice Gulzar Ahmed, made the decision after resuming hearing in a case regarding rain-related problems and unscheduled load shedding in the provincial metropolis. The Sindh government presented a report related to its performance in the recent monsoon season and the measures it took to mitigate the problems caused by heavy rains.

“You [the Sindh government] show us pictures after cleaning up two nullahs and claim that [all of] Karachi has been cleaned up now,” the top judge remarked on the performance report. he inquired that if the drains were being cleaned up as was claimed then why did water inundate the city during the rains. “If the Sindh government was cleaning the drains then why did the NDMA have to step in?” the judge asked the provincial authorities.

The advocate general responded saying it is not clear why the NDMA was sent to the city, claiming that 50% work was already done on the Gujjar nullah and 20-25% on the other major drains when the authority took charge. The provincial government then sought time till August 30 for cleaning up the drainage system of the city. To this, Justice Aijaz-ul-Hasan reminded the officials that the NDMA was already cleaning up the drains. He urged the Sindh government to help alleviate the problems of the residents of the metropolis.

The court also rejected a report submitted by K-Electric over continuous electricity load shedding in Karachi. The CJP remarked that power of half of the city was suspended after court orders, to which the K-Electric claimed that Pakistan State Oil (PSO) was not providing fuel to it.