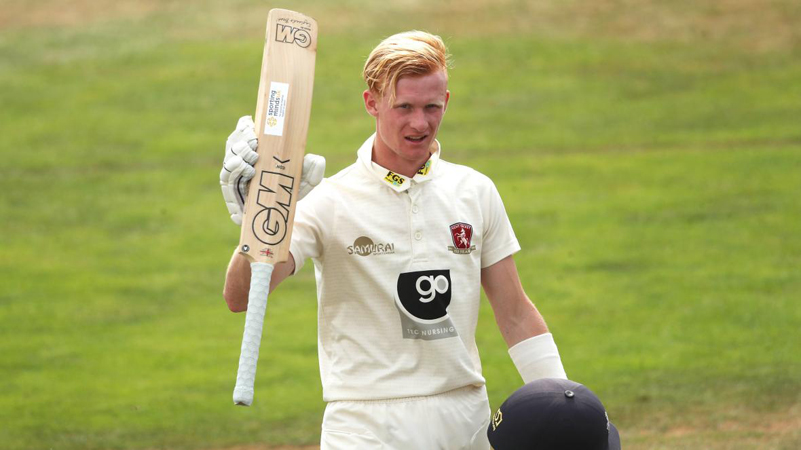 LONDON: Kent have dropped 19-year-old batsman Jordan Cox from the squad for their next Bob Willis Trophy match, after he broke social-distancing protocols by agreeing to a request for a photo with some young fans. Cox became the first player born in the 21st century to hit a first-class hundred on English soil in Kent’s innings win against Sussex this week, racking up 238 not out in an unbroken 423-run partnership with Jack Leaning. But he will now enter a mandatory period of self-isolation after breaking guidelines, which will rule him out of Kent’s next match against Middlesex on Saturday, August 15. He will have to test negative for Covid-19 before he is allowed to join the squad again. “I am very sorry that this has happened,” Cox said in a statement. “I fully understand the consequences, and I want to apologise to everyone. I’m gutted to be missing the next match and feel like I have let the team down.” Paul Downton, Kent’s director of cricket, said: “It is unfortunate for Jordan that on the back of an outstanding performance, our team medical protocols were breached.”