* However, while Johnson leads the pack this year with a whopping $87.5 million in earnings, he dipped slightly below last year's estimated earnings of $89.4 million 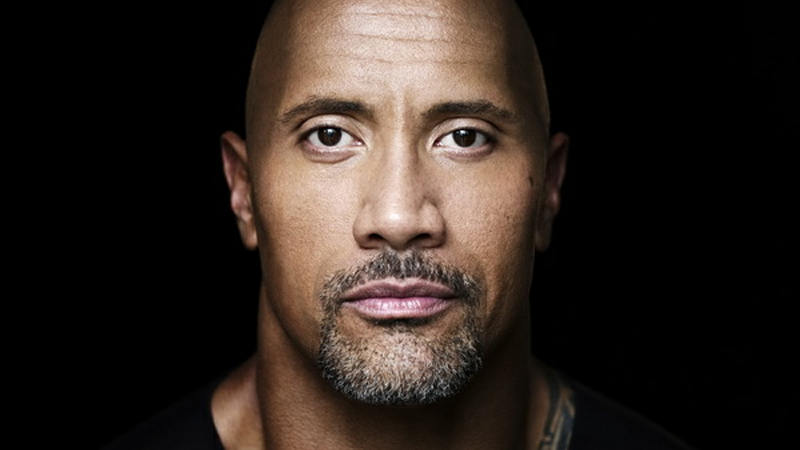 When it comes to the paychecks in Hollywood, Dwayne “The Rock” Johnson reigns supreme.

For the second year in a row, the action star has topped Forbes’ annual list of the highest-paid actors. On Tuesday, Aug. 11, the magazine revealed its ranking for 2020, which also included the likes of Ben Affleck, Adam Sandler, Ryan Reynolds, Mark Wahlberg and many more famous leading men.

However, while Johnson leads the pack this year with a whopping $87.5 million in earnings, he dipped slightly below last year’s estimated earnings of $89.4 million. In the words of Ariana Grande, though, we doubt the actor has any tears left to cry over what is still quite a massive total. Forbes noted its estimates for the actors’ earnings were based on a variety of resources, are pretax and cover the time period between June 1, 2019 and June 1, 2020.

As mentioned, Johnson was not the only male star to rake in millions over the last year.

DWAYNE “THE ROCK” JOHNSON — The Jumanji: The Next Level star apparently has an alleged $23.5 million check, according to Forbes, from Netflix for the upcoming movie Red Notice to thank for helping him top the list at $87.5 million.

RYAN REYNOLDS — Johnson’s Red Notice co-star was also right behind him in earnings this year at $71.5 million.

MARK WAHLBERG — the Hollywood heavyweight can credit his work in front of the camera and behind it as executive producer on projects like McMillions for helping him rake in $58 million of his own, according to Forbes.

BEN AFFLECK — the actor’s two movies of 2020-The Last Thing He Wanted and The Way Back-helped send him back to the bank with $55 million.

As mentioned, Johnson was not the only male star to rake in millions over the last year

VIN DIESEL — the voice behind Avengers’ Groot and one of the stars of the postponed F9 fast and furiously made the list this year with $54 million.

AKSHAY KUMAR — the Bollywood star left his mark on Hollywood’s highest earners with an upcoming project with Amazon Prime and $48.5 million of his own.

LIN-MANUEL MIRANDA — Disney+ brought his beloved Hamilton to the small screen and Miranda brought $45.5 million home to the bank.

WILL SMITH — one of the biggest blockbuster stars in Hollywood had equally big earnings this past year in the form of $44.5 million.

ADAM SANDLER — according to Forbes, the Uncut Gems star has a new four-movie deal with Netflix and $41 million to show for the past year.

JACKIE CHAN — no stranger to Hollywood, the longtime star joined the list this year with $40 million to his name.