The Repatriation of Afghan Refugees Resumes With No official Extension

The process of repatriation of Afghan refugees from Khyber Pakhtunkhwa to their homeland Afghanistan resumed.  The voluntary return of registered Afghan refugees in Pakistan started on 10th August, 2020. 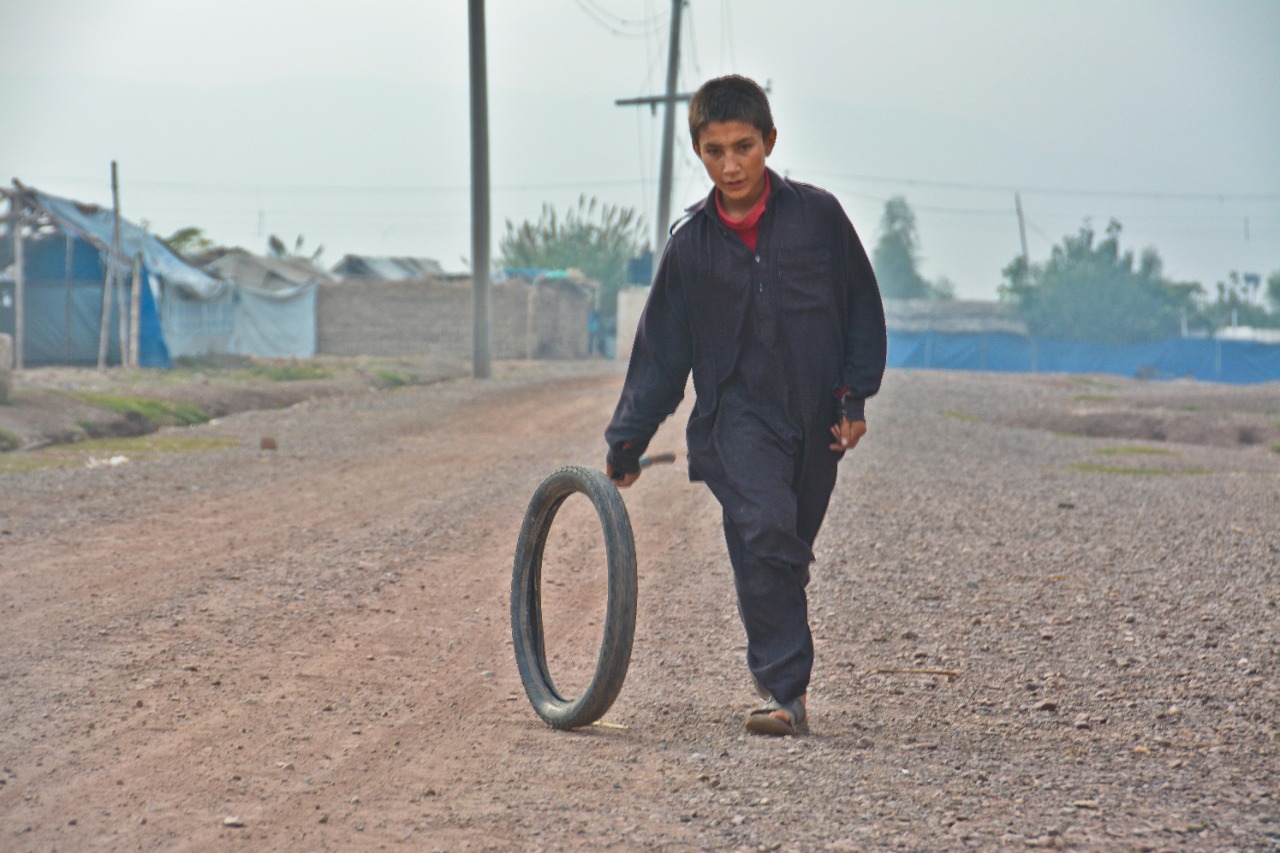 The closure of Torkham and Chaman official border-crossing points with Afghanistan was suspended in March of 2020, due to precautionary measures taken by the Government to mitigate the spread of COVID-19

Gulbuddin Khaksaar, an afghan national, who residing as a refugee live in Hayatabad, Peshawar from the past 30 years. He is among the families who leaving Pakistan voluntarily after opening of the gates. He hope for the new life in Afghanistan said that I don’t want to leave Pakistan as I lived here from past 30 years but Afghanistan is my  country and one day all afghan residing in Pakistan  should have to return to our homeland Afghanistan.

He also hoped to restart his business of selling fruits and vegetables in Afghanistan said that “I will go to Afghanistan establishing  vegetables and fruits business  because we have barren lands  but agricultural land in Khost which will be cultivated and used as a source of earning”, Khaksaar, Concluded.

The centers for payment of money to returning Afghan refugees established by UNHCR is also functional on Monday and Tuesday. These center established in Azakhel in Nowshera and Baleli in Quetta which provide guidance and help to the returning refugees regarding all procedures.

In Pakistan, many Afghan refugees are living in 52 refugee camps all across Pakistan. Since 2002, some 4.4 million Afghan refugees have returned to Afghanistan under the UNHCR-facilitated voluntary repatriation operation

On talking to the UN refugee agency (UNHCR) spokesman Qaiser Khan Afridi on phone. He threw light on assistance and facilitating of afghan refugees in Pakistan said that the centers for repatriation of Afghan refugees have been set up in Nowshera and Quetta.  After registration at these centers, the returning families receive financial assistance from the UNHCR and return to Afghanistan, Afridi added.

He further explained that there are 5,400 projects for registered Afghan refugees in which they are given facilities of education, health and other needs. He mentioned that the refugees residing in Pakistan in one way are benefiting Pakistan in the head of labor, taxes and business activities, Afridi Concluded.

There are 1.4 million Afghan refugees registered in Pakistan, including 800,000 in Khyber Pakhtunkhwa. However, the other provinces Balochistan has 325,000 refugees, Punjab has 160,000 and Sindh has 65,000 refugees

On contacting to Tahir Khan, who is the renewed journalist in Pakistan covering Afghanistan for national and international media organization. He talked detailed on new development going in Afghanistan said that Afghan refugees in Pakistan want go back to Afghanistan but corona pandemic affected them badly. Now the process of repartition of refuges from the past comparing to this year is too slow due to the uncertain satiation, Khan added.

Recently, Afghan President Ashraf Ghani has opened a four-day Loya Jirga, or grand assembly, with more than 3,200 delegates seeking to agree on a common approach to peace talks with the Taliban

The consultative Loya Jirga, passed a resolution calling for the release of the last batch of some 5,000 Taliban prisoners, whom the Taliban demanded be freed as a condition for joining peace negotiations