Supreme Court on Tuesday has directed to register a case against K-Electric over deaths in Karachi due to electrocution during the recent rainfall. 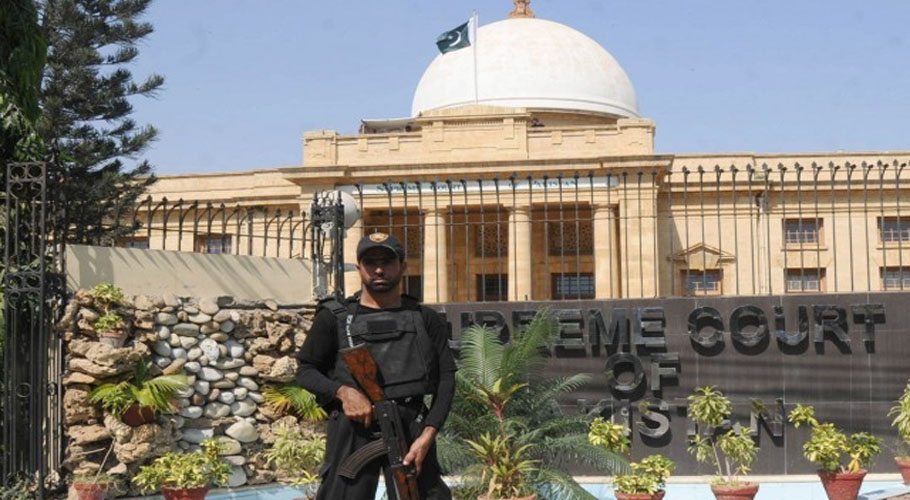 The top judge expressed displeasure and reprimanded authorities over prolonged electricity outages in the city. He remarked that people are severely suffering from this issue.

The Supreme Court warned the power distribution company of dire consequences over its poor performance, which the apex court said led to loss of lives during the recent rains in Karachi.

Earlier, the apex top had remarked that eight to ten people are dying every day in Karachi due to electrocution and National Electric Power Regulatory Authority (NEPRA) is doing nothing.

The hearing was conducted after people living in Karachi are facing immense difficulties due to continuous electricity loadshedding and electrocution-related incidents.