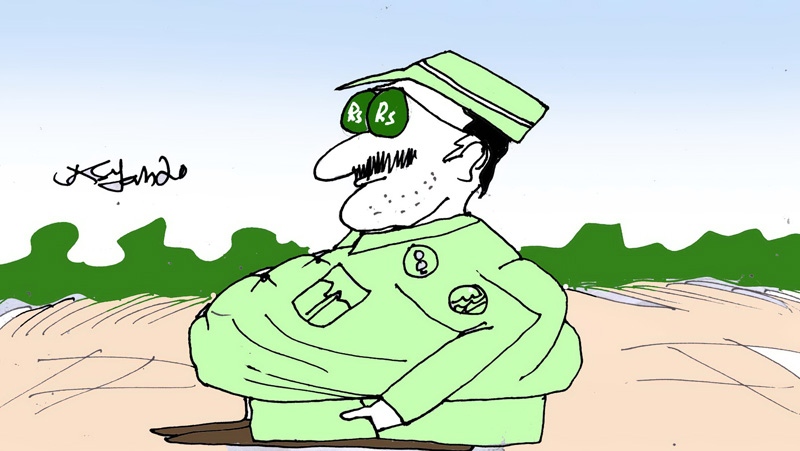 Sir: Many police employees’ act and deeds cause severe damage to police department. No doubt like other government departments, the police department also has different complaints like bribe, bhatta, free food, free travelling in public transport and the most dangerous is – authoritarianism.

This authoritarianism distinguishes police from other departments. Moreover, the police department has direct interaction with the public and that why this department is defamed by everyone despite the facts that many police officials are not involved in criminal activities. I request the concern authorities to look into this matter and punish the culprits within the ranks of police.