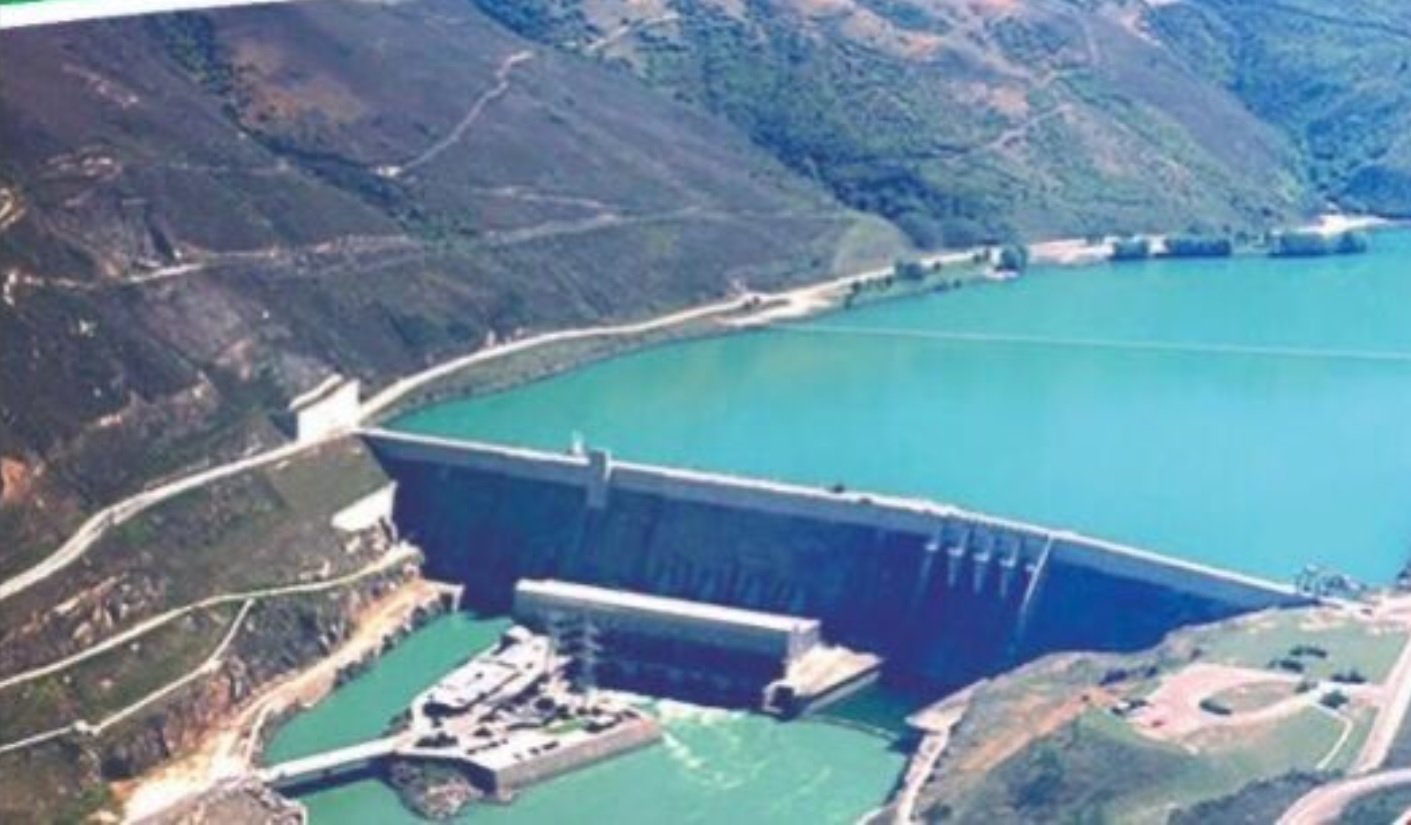 In an article carried by Gwadar Pro on Friday, he said after successful construction, Diamer-Bhasha Dam, 272 meters high, will become another large hydropower project in Pakistan after Tarbela and Mangla hydropower projects. Construction of the dam will be jointly undertaken by Power Construction Corporation of China and Frontier Works Organization (FWO) of Pakistan. It is planned to be completed in 2028 with a total installed capacity of 4.5 million kilowatts, which can deliver 18 billion kilowatts of electricity to the State Grid every year.

According to Cheng, for many years, construction of Diamer-Bhasha Dam in Pakistan has been an issue of public concern. Due to well-known reasons, the list of 22 major projects in the first phase of the China-Pakistan Economic Corridor (CPEC) could not include the project. In 2013, Pakistan’s Water and Power Development Authority (WAPDA) issued a request for proposal to American, British, German companies, and after that, also asked the World Bank, the Asian Development Bank, the United States and China for financing assistance.

In July 2018, Pakistan established a fund to raise funds for the project at home and abroad. Some years ago, some Pakistani officials suggested that this project might be included in the list of CPEC. In his view the projects entering the list of the CPEC need sufficient preliminary feasibility studies. Diamer-Bhasha Dam is located in a steep terrain with great technical difficulties. Therefore, technical studies are particularly required.

In the absence of feasibility and technical studies, the two sides were unable to have specific project discussions, nor could the project be included in the CPEC list. Diamer-Bhasha Dam will be the largest water conservancy project in Pakistan. When construction is completed, it will be the world’s highest and largest roller compacted concrete (RCC) dam project, known as Pakistan’s “Three Gorges”.