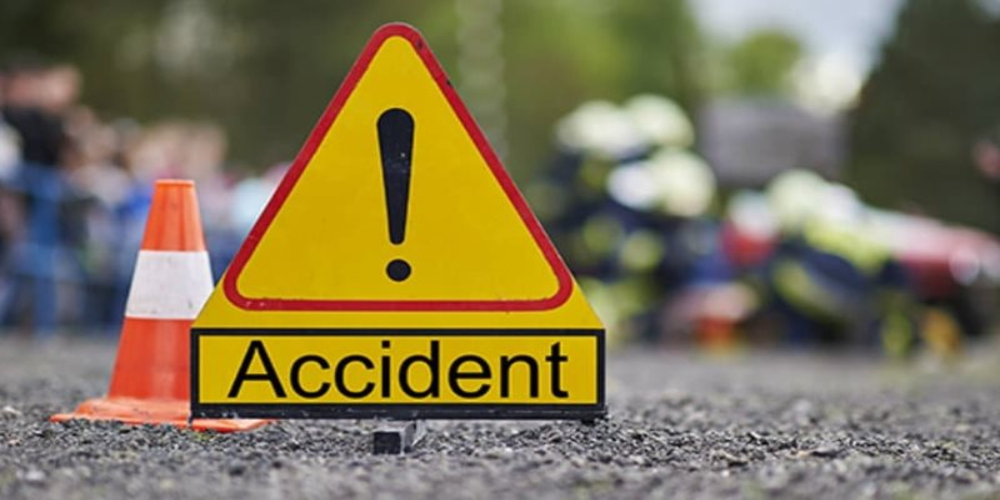 Five persons were killed and three others injured in a road accident in a head-on collision between two cars on Sehwan-Jamshoro Indus Highway at Sann town on Friday morning. Those died their names were known as Abdul Ghafoor , Ghous Bux , Ghulam Mustafa residents of Karachi , Ahmed Ali a police constable resident of Sijawal. Name of 35 years old unknown person could not be known. Injured were known as Salah. Ghulam and Nabi Bux . The dead bodies and injured were brought at Sann hospital. SSP Jamshoro Amjad Shaikh told that Sann police impounded both damaged cars. He said that dead bodies were sent to their native homes through ambulances and injured are under treatment at a hospital.

While, three motorcyclists died in a road accident when a car hit them at Link road near Nooriabad town. Names of deceased were known as Shah Rukh Palari, Shahbaz, Rajoo Palari. Two persons also were injured. Dead bodies and injured were brought at LUMHS jamshoro. Nooriabad police impounded damaged car and motorcycle and started investigation. Dead bodies were sent to their native home Thana Bula Khan through Edhi ambulances.