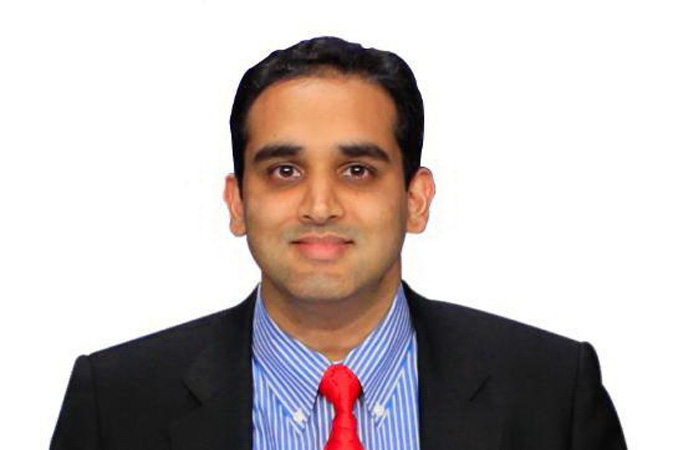 Leaders of several political parties on Friday greeted British-Pakistani businessman and philanthropist Aamer Sarfraz on his appointment as a lifetime member of the House of Lords.

The leadership had termed his appointment as a good sign for enhancing the diplomatic, economic and trade ties between United Kingdom (UK) and Pakistan.

Earlier,Queen Elizabeth appointed British-Pakistani businessman Aamer Sarfraz as a member of the House of Lords on the advice of British Prime Minister Boris Johnson.

The Governor Punjab, Chaudhry Mohammad Sarwar in his message had paid heartiest congratulations to Aamer Sarfraz on his membership of House of Lords. He said that Aamer Sarfraz also played his due role for building the bright image of Pakistan in the international community.

“You made Pakistan and British Pakistanis proud”.

Pakistan Muslim League-Nawaz (PML-N) leader, Ahsan Iqbal also appreciated Aamer Sarfraz’s appointment as a member of the House of Lords and termed it as a good sign of improving country’s image at international level.

Ahsan Iqbal said that Sarfraz could play active role for bridging the gap between the UK and Pakistani community and also enhance the people to people contact at both sides.

The newly designated life time member of House of lord Aamer Sarfraz said, “I am very grateful to Prime Minister Boris Johnson for giving me the opportunity to serve in the House of Lords. I look forward to supporting the Prime Minister’s agenda and vision”.

Sarfraz also said that he was “delighted” that the announcement was made on the auspicious day of Eid-ul-Adha.

He was educated at Boston University and the London School of Economics (LSE). His parents still live in Islamabad and his father Naeem Sarfraz is a retired navy officer.

Sarfraz previously had a successful career as an entrepreneur and venture capital investor, with the Electrum Group and Draper Associates.

Sarfraz had initiated various social projects in Pakistan, including training and support to thousands of smallholder farmers in Punjab during the past 15 years.