Theatre and societal conscience on trial in Pakistan

It is the need of each discipline or vocation to be useful to its society and add to its progress and improvement, and theatre is not an exemption to this superior concern. Theatre prides itself in being more than absolute entertainment, a bit of departure to which we turn when we are drained of the grim encounters to our daily life. Reasonably, theatre people assure us that theatre is a familiar segment of that serious life, undeniably, that it is life, for it moves from and at the same time attempts to discourse the real occurrences of our everyday life. It is then an imperative part of the life of any society.

It is difficult to stay unreceptive or unresponsive to Pakistan’s massive socio-political predicaments. Hence, it will be no surprise if the dramatists express an overpowering penchant for emphasizing the alarming social and political drifts discernible in the nation. The theatre will also develop whilst dealing with socio-political problems that disturb the nation in totality.

Several markers can be formed to arrest the crux of the innovative theatre that is essential for contemporary Pakistani society, but I choose to assemble them all under the basic expression “committed drama”. The label warrants slight elucidation. I believe that the concept of “commitment” in art is neither novel nor unusual to our culture. However, in the West, literature of commitment (litterature engagee) became popular in the post-World War II period. Described in simple words, “engaged” or “committed” literature was a restoration of the notion of the artist’s thoughtful concern to society, as distinctive from the belief of “art for art’s sake”, which compelled the artist to his craft rather than to his spectators. As advocated by the French existentialists, predominantly Jean Paul Sartre, the artist had an ethical task to adjust his art to socially advantageous culminations. This preordained that aesthetic concerns could not be the exclusive or overriding interests of his design. There had to be a serviceable importance to it. 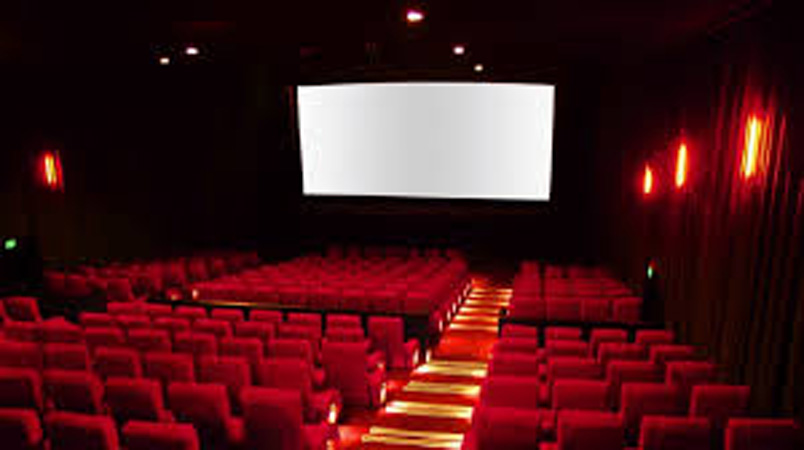 We may perceive two broad sets that can be employed for the committed theatre in Pakistan: the satirical approach and the radical approach. Roughly the playwright’s concern for his society takes the practice of a conflict with those things observed to be menacing the security of the society such as fraud, an undeserved social and political order, selfishness and greed, manipulation and oppression, unwarranted and unfair capital by a limited number of people on one hand, and the poverty of the masses on the other. Such a clash frequently needs the practice of satire as a weapon for representing the ills of the society in the anticipation that this approach can bring about a progression of revival and revitalization. And that involves practical action. We require social unity to practice a strong society and theatre supports in getting people closer together. An approach to a superior society echoes that the social resolve of theatre is towards amplification of human rights and social justice plan. It is essential to realize that by merely underlining the troubles of the society is not the end, rather the social boycott of the manipulators/oppressors is more important than standing in solidarity with the manipulated/oppressed.

Satire can hold human corruptions and vices up to ridicule with the focus on shaming individuals and society itself into positive change. Though satire is generally intended to be amusing, its larger commitment is often useful social reproach, exploiting wit as a weapon. The French satirist, Moliere, emphasized that the fright of ridicule is a prevention to corrupt conduct, and that satire is, for that purpose, a successful mode of fixing men’s deviousness, as people do not desire to be laughed at and also to become a social outcast.

For the radical approach we need playwrights to become more forceful in their reproach of the prevailing unjust social system and explicit in their stress for an essential renovation of the Pakistani society. We all understand that the dramatists’ aim is to sensitize the vast majority of the people to the basic reasons of their remorseful plight. A fundamental objective can be to assure the common person that s/he must not be a willing target of or an ignorant agent with the flagrant power that abuses and grinds her/him into the dust. A preferred stratagem at the conclusion of such plays termed as “demystification” can be engaged where a character (the dramatist’s voice) speaks to the spectators directly and reminds them that what they have seen is a drama, but that they can pen the joyful end to the evils and troubles they have just witnessed performed on stage.

There is logic in which theatre, in all practices is displayed or explained, is a critical part of the route to transformation. We have to realize that it is not always big events and prominent personalities that bring about revolution. Change is made as much by votes and coup d’états as the regular cultivation of crops by farmers, by the major political campaigns as much as the singing of patriotic songs during wars, by a historic scientific invention as much as a single action of kindness specifically by the people around us.

Although theatre is deliberated as the medium that preeminently brings people from dissimilar geographic regions, pasts, and cultural experiences together but we cannot discount the limits of theatre in relation to its capability to “advance” a group, a society, or a nation mainly in brief periods of time. Our preference for speedy and easy resolutions to intricate and long-accumulated complications makes us look up to something or someone to save us. In these times, it is the artist who creates a make-believe world through theatrical enactment and we assume it true for it holds out to us a desired ideal. But it is no denying the fact that the arts require economic funding, chiefly when they are purpose – rather than commercial-oriented. And this is not possible without the attention and interest of the government.