A bomb blast near the Lebanese capital, Beirut, has killed at least one Pakistani child and injured four others. 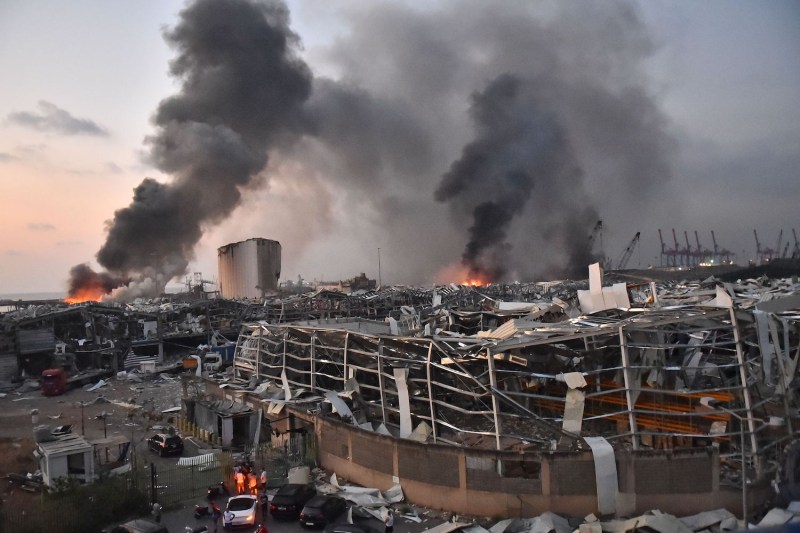 Pakistani Ambassador to Lebanon Najeeb Durrani confirmed the death of a Pakistani child in the Beirut blast, saying the 14-year-old’s father and sister were seriously injured.

Durrani revealed that the child’s father Sajid and sister have been admitted to the ICU. The mother and grandmother of the child were also injured.

Lebanese President Michel Aoun called for an emergency cabinet meeting on Wednesday and said a two-week state of emergency should be declared following a massive explosion in Beirut that killed at least 100 people and injured 4,000 others.

The explosion on Tuesday sent shockwaves across the city, causing widespread damage as far as the outskirts of the capital.

Officials said they expect the death toll to rise further as emergency workers dig through the rubble to search for survivors.

Beirut’s city governor Marwan Abboud said up to 300,000 people have lost their homes and authorities are working on providing them with food, water and shelter.