* Dystopian literature can be used to educate the readers about the consequences resulting from corruption, incompetence and ignoring laws 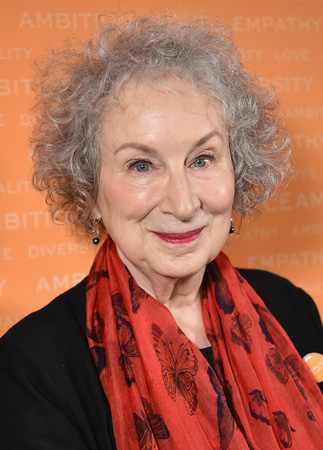 Humans are fascinated to read about literature that pertains to the past, future, or is about a strange alternate reality. While such realities have various names and fall under several genres, dystopian literate is one of them.

Dystopia, in the simplest of definitions, is a future that one does not want to live in. It may pertain to a cataclysmic decline, depopulation, limitation on freedom of speech, or living in a future where totalitarianism is a norm. Dystopian literature can also take the form of speculative fiction. At times the author uses present-day elements of societal habits and government regulations to portray a future society implementing such laws to limit or to monitor citizens’ mental and emotional growth. Margaret Atwood, considered to be one of the world’s popular authors of dystopian literature says, “If you’re interested in writing speculative fiction, one way to generate a plot is to take an idea from current society and move it a little further down the road. Even if humans are short-term thinkers, fiction can anticipate and extrapolate into multiple versions of the future.”

Dystopian literature can be used to educate the readers about the consequences resulting from corruption, incompetence and ignoring laws. The city of Gilead, in The Handmaid’s Tale, is a fictional republic. Atwood discusses through her character, Offred about oppressive patriarchy. While patriarchy is a social aspect in the world’s societies today, Atwood takes this element to produce a world based on the vices when it is followed at the extreme. Dystopian literature also disseminates an author’s views. HG Wells talks about his socialist views in his 1895 novel, Time Machine. The protagonist, called as the Time Traveller, a scientist in Victorian England, builds a time machine and travels through time and observes the downsides of capitalism.

The key characters of dystopian literature include government control, environmental destruction, technological control, survival, and loss of individualism. George Orwell’s novel, 1984, originally published in 1949, was a hint into the technologically dominant future for the readers who read it during the 1950s to the 1990s. The dictator, Big Brother, implements surveillance that monitors all humans, which seems akin to how citizens’ behaviour and action is observed and recorded in the present-day. Similarly, Suzanne Collins, in his novel, The Hunger Games, discusses about Panem, a future nation build on the ruins of North America. The Capitol is the totalitarian government that controls the citizens and the nation’s wealth.

The key characters of dystopian literature include government control, environmental destruction, technological control, survival, and loss of individualism. George Orwell’s novel, 1984, originally published in 1949, was a hint into the technologically dominant future for the readers who read it during the 1950s to the 1990s

Aldous Huxley talked about the perils of technology on society in his book, Brave New World, published in 1932. It is interesting to note that he discussed the concepts of classical conditioning, sleep-learning, psychological manipulation, and reproductive technology in an era when society was not completely aware of such terms. Philip K. Dick in his book “Do Androids Dream of Electric Sheep?” also discussed the dangers of advanced technology. The novel, published in 1968, is set in 1992 in a post-apocalyptic San Francisco that is ravaged by a global nuclear war. His story has human-like android robots while artificial animals have been created because of mass extinction. 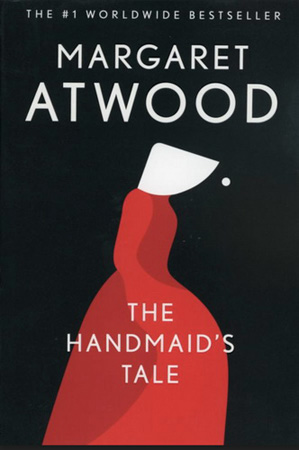 M.T. Anderson published the young adult dystopian novel, Feed, in 2002. It shows about a near-future America that is controlled by a computer network, Feednet. It is implanted into the brains of 73% Americans. Another characteristic of a dystopian novel includes showing a place that is inhabitable or where the environment has been degraded to extreme lows. In 2006, Cormac McCarthy’s The Road was published that followed the story of a father and son traveling across America. They were one of the survivors of an extinction event. James Dashner through his dystopian novel series The Maze Runner shows how the massive solar flares and coronal mass ejection have destroyed the world.

Dystopian literature also touches upon survival as a human extinct after an extinction event. Lord of the Flies by William Golding, is the story of schoolboys whose plane was shot during a fictional atomic war. While they try to survive on an island, they face challenges while building a civilization while keeping themselves safe from each other. Similarly, The City of Ember by Jeanne DuPrau is the story of people living in Ember, an underground city. The remote city was constructed to protect the citizens from a looming calamity. A group of teenagers decides to find their way out of it. Dystopian literature is perhaps one of the most fascinating forms of fictional literature for it shows to the readers an alternate world based on society’s realities.

The writer is an independent researcher, author and columnist. He can be reached at omariftikhar@hotmail.com and Tweets @omariftikhar