Women’s WTA Tour not giving up yet on China events 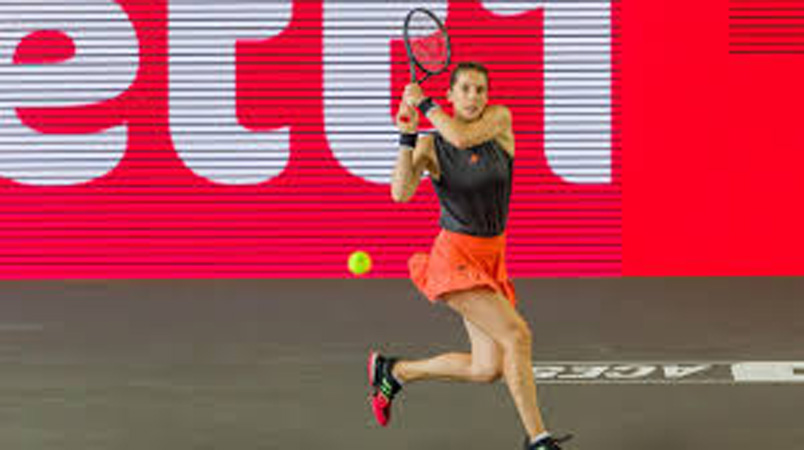 LONDON: The Women’s WTA Tour has not given up hopes on its tournaments in China despite the country’s sports authority saying it will not hold any international sporting events this year aside from trials for the 2022 Beijing Winter Olympics. China’s General Administration of Sport (GAS), the highest sporting body in the country, published a policy document detailing measures to be followed this year to curb the COVID-19 pandemic. China features prominently in WTA’s revised plans for 2020 with seven tournaments, including the cash-rich WTA Finals in Shenzen, pencilled in for October-November.

“To our knowledge, the report that has been circulated regarding a principle on international sporting events in China does not represent a final decision,” the women’s governing body said in a statement. “We remain on track with our decision timeline regarding the 2020 WTA Tour provisional calendar, which will be by the end of July.” The season-ending WTA Finals, contested by top eight singles players and eight doubles teams in the world, had a prize purse of $14 million last year and was played for the first time in Shenzen.

Brenda Perry, the co-director of Wuhan Open, told Reuters that the WTA was in touch with the GAS and the Chinese Tennis Association and it was now a “waiting game”. China has managed to reduce its number of new COVID-19 cases since the peak of the outbreak in the country in February but has been cautious about resuming sporting events. The Chinese Basketball Association became the first professional sports league in the country to resume in June while the top-tier soccer league (CSL) will kickoff its 2020 season later in July, after a delay of five months.

The GAS said “there is no definite answer yet” on the fate of the tennis tournaments. A source in Beijing said that a decision is expected by the end of July. The International Skating Union said its Figure Skating Grand Prix events will be held as scheduled in the country as they are part of Olympic test events. Although a date has yet to be set, Formula One also hopes to secure an exemption for the Chinese race in Shanghai. Among other events which could be affected are golf events –– the PGA Tour’s World Golf Championships-HSBC Champions and the Buick LPGA –– in Shanghai and men’s ATP Masters tennis.

The China Open in Changzhou from Sept. 15-20 and a tournament in Fuzhou from Nov. 3-8 are still listed on the calendar of the Badminton World Federation, who are waiting for clarity on the situation. China is also scheduled to host the esports 2020 LoL World Championships later in the year.