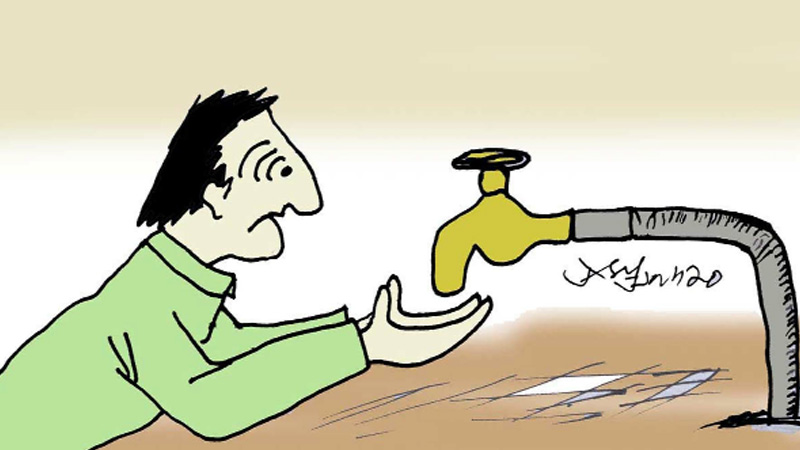 Sir: City of light is facing crisis after crises. Karachi is a mega city bearing population around 20 million and is the economic hub of Pakistan. After extreme loadshedding, the city of light seems to be a perennial water shortage and people are left at the mercy of the tanker-mafia.

Besides the acute water shortage afflicting, public transport is virtually non-existent. In fact the city had a better public transport system for 35 years. That is not all: chaotic traffic, dilapidated roads and a pathetic sanitation system have taken its toll. Despite generating 20 percent of Pakistan GDP, hardly 10 percent of this amount is spent on its upkeep. The city needs the mutual efforts of the federal and provincial governments to restore its former glory and enable it to become the engine of Pakistan’s progress and prosperity.