* Even though over the past decade many Turkish shows have made it to Pakistani screens, 'Dirili?: Ertu?rul' seems to be making the rounds because of another very special reason 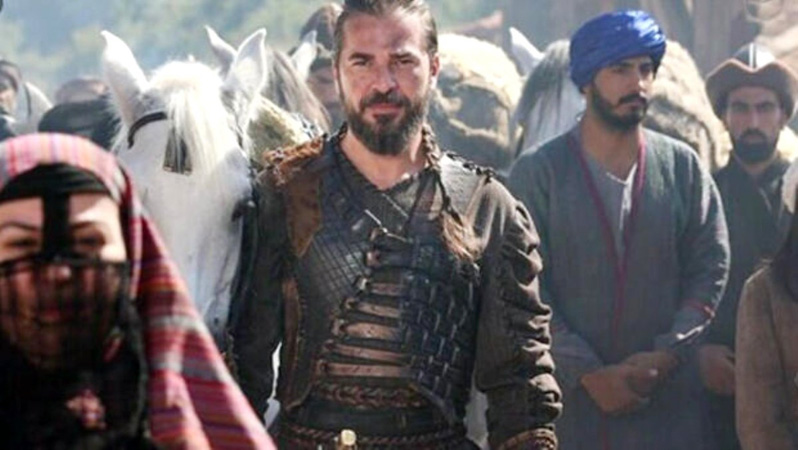 With the nation grappling its end of the pandemic, Pakistanis across the country have turned to their television screens for entertainment, out of which has emerged the most recent national phenomenon, Dirili?: Ertu?rul.

Dirili? is a Turkish historical fiction TV series which revolves around medieval Islamic campaigns waged by Turks against their enemies by the protagonist Ertu?rul. The plot and lead based on true events in history, the upright Ertugal is said to be the father of Osman I, the founder of the Ottoman dynasty, which ruled a large part of the world for 600 years. While some liberals have depicted the series as the latest plug in the mix for solidifying the Pakistani Muslim identity, there is an urgency to reflect on the discourse of persistent assumptions.

Even though over the past decade many Turkish shows have made it to Pakistani screens, Dirili?: Ertu?rul seems to be making the rounds because of another very special reason – it’s vote of confidence from the highest authority of the country – Prime Minister Imran Khan! In fact, on the recommendation of PM Khan, the series has been dubbed into Urdu and is being broadcasted on the state channel in order to become accessible to a wider segment of the population.

The popularity of the series is being placed by many intellectuals and journalists on its role for filling the identity vacuum felt by Pakistanis and Turkey’s efforts to maintain soft power in the region. However, I believe that it stems from the sincere realisation among the youth of Pakistan about the lack of representation of Muslim narratives in the entertainment industry.

Critics call this a state sponsored attempt for cementing Islamic nationalism in the minds of the youth instead of values of a liberal multi-party democracy. But this is about more than the alleged chronic ambition for Islamic prestige and a show of jingoism. What makes this utmost disdain of the series by pro-Western secular segments of society so predictable? 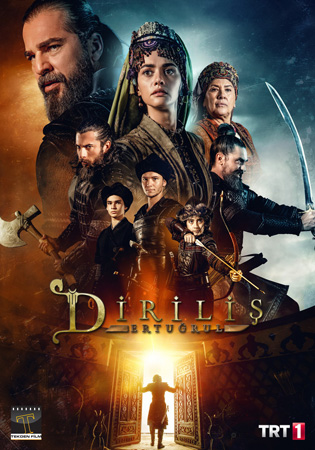 Is it the lack of acceptance of discussions about conservative values by any standards? There seems to be only monologue instead of dialogue by Pakistani liberals and social media intellectuals about the nation under siege of some sort of cultural manipulation through Dirili?:Ertugal.

Nevertheless, it can be agreed that the true intentions for broadcasting this Turkish historical fiction series remain debatable, yet it is time that this side of the world revolts against the staged depictions of our history, religion and culture embellished to appeal to the Western imagination. Overwhelming criticism by intellectuals of today about Dirili?: Ertu?rul proves that Orientalism is still very much with us as said by Edward Said forty years ago. According to one article by Adam Shatz, our failure to let go of Orientalism today is, “not because of some tendentious scholarship but on an absence of scholarship.” Now more than ever the onus is on us to consider why any form of narrative that serves the East in its glory is under threat as an undisguised conspiracy theory. Although the Ertugal phenomenon might seem like an irrelevant indulgence in the current health crises but it will prove to be a watershed moment for the way history is looked back at only if we finally take control of how we want our story to be told.

The writer is a journalist and can be reached at navee22n@mtholyoke.edu