DG Ranger Umer Ahmad Bukhari was received and welcomed at Kharadar and Darkhshan Police Stations by CCPO, DIG Police and other staff members. 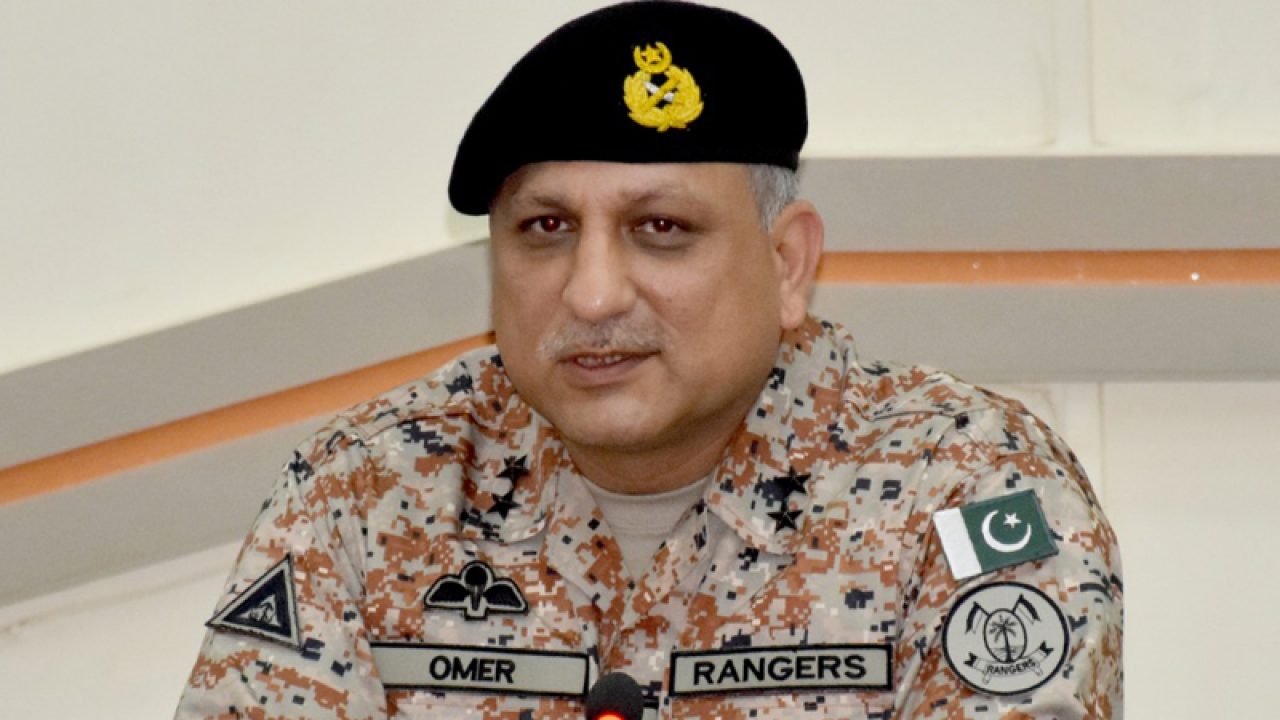 He was briefed about different departments of the hospital. DG Sindh lauded the efforts of Sindh police to ensure peace and stability and pledged that rangers and police will make combined efforts to fight against the menace of terrorism.

The Rangers chief reiterated his department’s continued cooperation with the Sindh police in future and said that the paramilitary force stood with the law enforcement agency in its efforts against crime and terrorism.

Earlier, the Sindh police and Pakistan Rangers agreed to enhance their coordination and information-sharing mechanism for effective performance to improve law and order in the province.

Karachi, the largest metropolitan city of Pakistan, is riddled with targeted killings, gang wars, kidnappings for ransom, extortion and terrorism. Targeted operations are ongoing in Karachi under a directive issued by the federal government led by Rangers’ forces with the support of police against criminals already identified by federal military and civilian agencies.