Been a strange couple of days, some days are hard: Ileana

* She added, 'A tiny bit better but definitely not amazing' 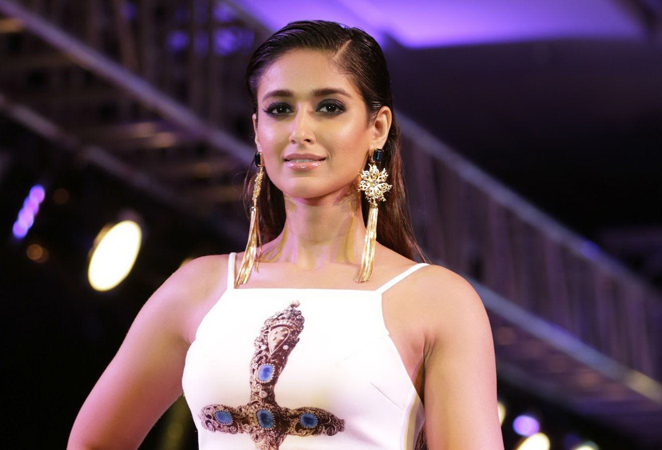 Ileana D’Cruz has begun sharing her workout pictures on Instagram. This has been happening for a while now. Every time the actress finishes her workout session, she shares a selfie on her Instagram story. This time, it was accompanied by an emotional but also a very important note.

She shared a black-and-white selfie where she was done with her workout session but what caught the attention was the note that has been mentioned above. This is what she had to write, a possible reflection of how her past few days have been- “Been a strange couple of days… Felt great yesterday but today not so much… i didn’t even want to workout today but still did it. I’d like to say I felt freaking amazing after I finished my workout but I didn’t.”

She added, “A tiny bit better but definitely not amazing. And that’s ok. Some days are hard. That’s ok. The important thing is to accept it and not beat yourself up over it. If you’re feeling awful then that’s ok. You’re human. You’re allowed to freak every now and again.” (sic)

For all those who follow Cruz, they would know there’s a humorous side to the actress as well. She recently took to her Instagram account where she could be sitting on the floor and asking herself to sit like a lady.

Ileana has been a successful actress both in the South and Bollywood. She made her Bollywood debut with Barfi! in 2012 and was hailed by one and all for her charming and confident performance. She went on to do films like Phata Poster Nikhla Hero, Main Tera Hero, Raid, and last year’s Pagalpanti.

She’s now gearing up for The Big Bull, a film that’s being bankrolled by Ajay Devgn and Anand Pandit and stars Abhishek Bachchan in the lead role. It’s touted to be based on the life of Harshad Mehta and the securities scam that happened in 1992. The film will release on Disney Plus Hotstar. The story will narrate real-life events of the Indian financial market between 1990 and 2000 and will be directed by Kookie Gulati.