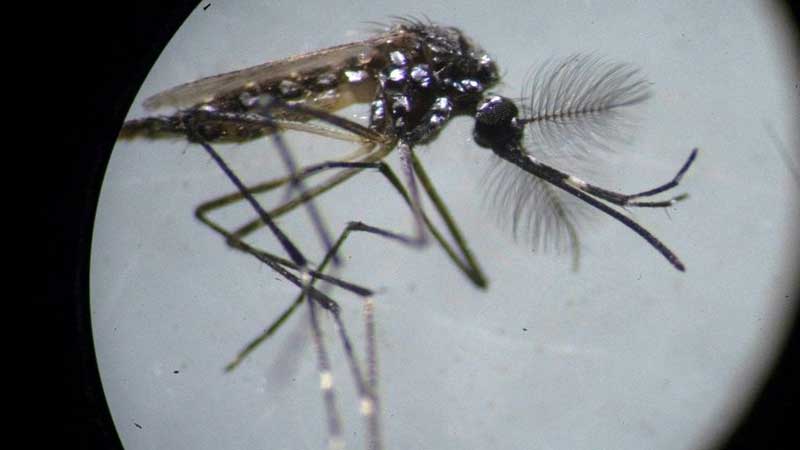 As a public health researcher, I espouse the notion that our goal shall not be the reduction of death rates through clinical interventions but also stop transmission and preventable deaths. That is achievable through stronger public health systems, capacity building and sustained investments to tackle public health issues as a whole.

This theme needs to be conveyed even more urgently than usual amid the COVID-19 pandemic as health departments across the country are limiting or shuttering services because of the COVID-19 outbreak. There is a genuine concern that without capacity building in public health and indigenous research, the impact of arboviruses such as dengue virus, Crimean-Congo haemorrhagic fever (CCHF) orthonairovirus and other vector-borne diseases such as malaria, leishmaniasis, maybe worse given the country’s weaker health structure.

The experience in Africa’s fight against Ebola suggests that during outbreaks, many more people are indirectly killed by other diseases such as malaria, HIV, and tuberculosis than by the outbreak itself. Later the United Nations conducted surveys in those Ebola-battered countries to evaluate it and one reason they noticed was the decreased demand for and availability of healthcare in the Ebola-affected regions exacerbated the severity of illness and number of deaths caused by malaria, HIV/AIDS, and TB. Here, the COVID-19 response has taken time, thoughts, and personnel away from all other unrelated health priorities, as once under-funded and under-staffed health departments respond to this pandemic. Vector control programs we spoke with noted they have been experiencing varying degrees of impact from COVID-19 to their routine operations, going from minimal impact to entire vector programs being deemed non-essential, or considerable chunks of staff being reorganised for COVID-19 response. In doing so, existing services are strained or interrupted, with health impacts that will ripple through communities.

Every year thousands of people in Pakistan are affected by dengue and malaria. Shockingly, different areas have experienced outbreaks of dengue fever in the past years where the disease was not reported before

These impacts occurred at a challenging time. Local health departments and other vector control programs are striving to combat historically high vector-borne disease rates, particularly dengue and leishmaniasis. As temperatures are already high and now humid too after the onset of monsoon season throughout much of the country, mosquito populations swell, meaning many Pakistanis are at a higher risk for getting dengue. The festival of Eid-al-Adha is around the corner, and it is a vulnerable moment for CCHF outbreak and other tick-borne infections in Pakistan. It will bring sacrificial animals from the countryside to big cities carrying disease-transmitting ticks. If it continues unchecked, and with these favourable climatic conditions and maximum human exposure, it is likely, the threat of getting CCHF will be much higher.

Every year thousands of people in Pakistan are affected by dengue and malaria. Shockingly, different areas have experienced outbreaks of dengue fever in the past years where the disease was not reported before. Worriedly this trend is on the rise, but such localities do not have their local vector control programs that can detect or prevent disease threats before they affect the community.

This year an early warning has been sounded about a possible dengue epidemic in an article “Prevent dengue during COVID-19” recently published (28th April 2020, daily newspaper the Pakistan Observer), by the Prof. Hamayun R Rathor, former WHO regional adviser and country Representative. He emphasises on concerted efforts to prevent dengue from further complicating adverse health situations induced by Covid-19. The article provokes many issues and points out that trained manpower in the field of medical entomology and vector biology is a prerequisite for the control of disease-transmitting vectors that spreads malaria and other arboviruses such as dengue virus. But generally, vector control programs and organisations rely on seasonal hires to support mosquito season trapping and control during the warmer months.

It is of great concern that there is no training course in the country aimed at capacity building and producing such trained manpower. As a student of medical entomology, I marvel why no university or institute has developed a teaching and research program on this subject. I am cognisant of only one innovative capacity building program, a postgraduate diploma in Medical Entomology and Disease Vector Control, conducted by a postgraduate academy in Islamabad that was suspended in 2014 because of shortage of funds. Relevant authorities in the country must therefore earnestly guard against such outcomes and invest in saving lives through capacity building within the country.

The writer is an expert on vector and vector-borne diseases. He can be reached at uzairvetdoc@yahoo.com