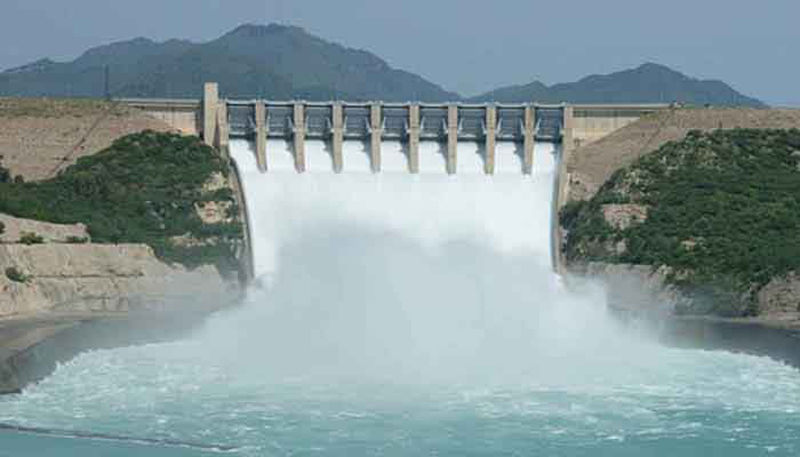 Prime Minister Imran Khan will visit Diamer Bhasha Dam Project next week to review construction activities. According to a press release issued on Saturday, after Mohmand Dam which was started last year, Diamer Bhasha Dam is the second mega multi-purpose dam that has been commenced in about a year. Diamer Bhasha Dam, a vital project for water, food and energy security of Pakistan, is being constructed on River Indus, 315 Kilometer upstream of Tarbela Dam. The project is scheduled to be completed in 2028-29. The project has three core objectives namely water storage for agriculture, flood mitigation and hydel power generation. The dam will have a gross water storage capacity of 8.1 million acre feet to irrigate 1.23 million acres of additional land. The project with installed power generation capacity of 4500 megawatt will provide more than 18 billion units per annum to the National Grid.