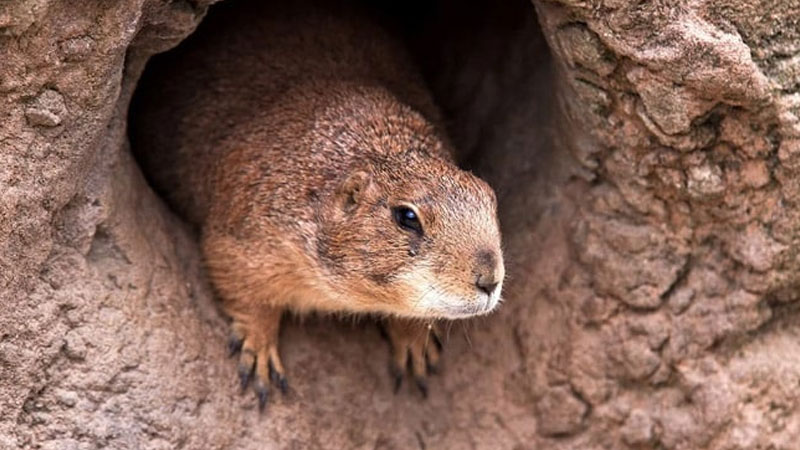 Russia said Wednesday that a remote Far Eastern region near Mongolia had begun testing rodents for bubonic plague after cases of the disease were confirmed in Mongolia and China.

Rospotrebnadzor, the state consumer safety watchdog, said tests had begun on rodents such as marmots in the eastern Siberian region of Burytia, which borders Mongolia.

The results of serologic and other tests to “detect plague antigen conducted in 2020 have been negative,” the watchdog’s regional branch said in a statement.

Public health officials have appealed to residents of the mountainous Tuva and Altai regions not to hunt or eat marmots after two bubonic plague cases were confirmed in Mongolia last week.

Both cases involved brothers who had eaten marmot meat.

On Tuesday, the World Health Organization said it was also monitoring a case of bubonic plague in China after being notified by the authorities in Beijing.

In Altai, which like Tuva also borders Mongolia, officials have launched a public awareness campaign distributing leaflets to local residents.

Some areas near the Russian border with Mongolia are natural hotbeds of plague.

Rospotrebnadzor warned of increased risks of the disease spreading to Buryatia from neighbouring regions including Tuva and Altai.

Plague is highly contagious and transmitted between animals and humans through the bite of infected fleas and contact with infected animals like marmots.

Despite the precautions, Rospotrebnadzor has stressed that there is no danger of bubonic plague spreading across the country.