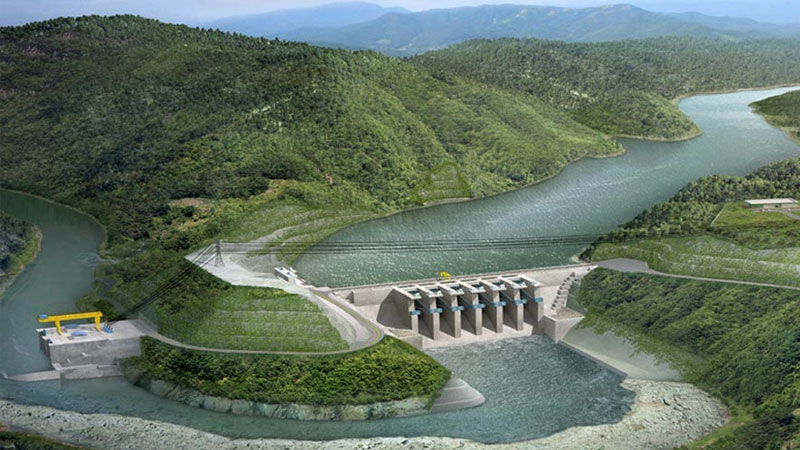 Gulpur Hydropower Project has achieved certified commercial operation and has been producing cheap electrity for the national grid, it was stated by Dr Tahir Masood, Managing Director NESPAK, in a press communiqué here on Wednesday.

NESPAK played a very vital role as part of Owner’s Engineer for successful completion of Gulpur Hydropower Project providing complete technical support to Mira Power Limited in getting approvals from different Government Agencies as well as supporting the EPC Contractor in resolving complex issues arised during construction. Successful completion of this Project has added another feather in NESPAK’s Cap. NESPAK was also involved as Owner’s Engineer in development and completion of 84MW New Bong Escape Hydropower Project, which is the first hydro IPP of Pakistan, thus becoming a leading Consultancy Firm in development of private hydropower project in Pakistan.

The project has the capability of generating an average annual energy of 102 MW. The Project has been developed in shortest possible time and has become a benchmark in hydro sector of Pakistan and will play an important role in Pakistan’s National Vision. The project was completed at a total cost of Rs. 52 billion.