The glorious history of Pakistan

* We compile a list of five interesting reads about the subcontinent 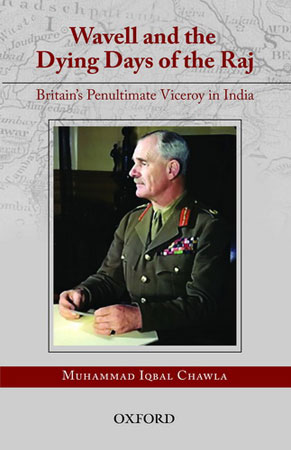 WAVELL: SOLDIER AND STATESMAN BY VICTORIA SCHOFIELD — Field Marshal the Earl Wavell was one of Britain’s greatest military leaders of the Second World War and as Viceroy of India, a remarkable statesman. With extraordinary resilience he faced triumph and disaster in the Middle East, Africa and Asia. Wavell’s appointment as Viceroy of India was even more challenging as he began its arduous move to independence. Yet behind such distinction lay an enigmatic man also celebrated for his unexpected silences, his prolific memory and his love of poetry. 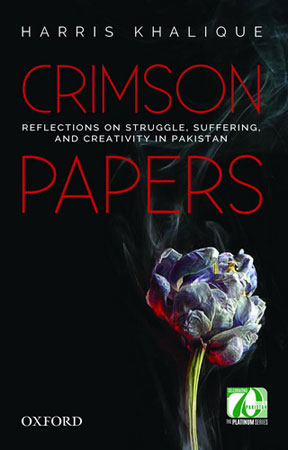 CRIMSON PAPERS: REFLECTIONS ON STRUGGLE, SUFFERING & CREATIVITY IN PAKISTAN BY HARRIS KHALIQUE — Harris Khalique’s erudition and breadth of vision, indeed, are breathtaking. Such a book-so readable and yet so learned-was long overdue as an antidote to the textbooks we teach and the sound bites which pass for wisdom in our media. Crimson Papers should be compulsory reading for all Pakistanis and those interested in Pakistan. It is a landmark in our intellectual life as a nation. -Dr Tariq Rahman, Distinguished National Professor Emeritus, language historian, and author 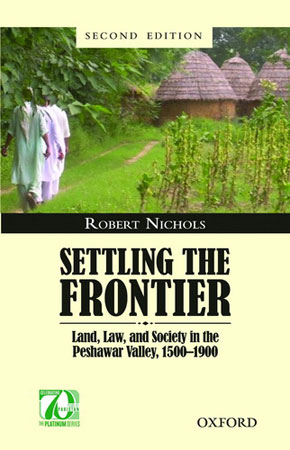 SETTLING THE FRONTIER: LAND, LAW & SOCIETY IN THE PESHAWAR VALLEY,
1500-1900 SECOND EDITION BY ROBERT NICHOLS — this work explores the question of social transformation within the Peshawar valley from the sixteenth through the nineteenth century, an extended period when regional villagers and pastoralists experienced and interacted with the demands of evolving imperial and cultural ideas and institutions. Throughout history, outside perceptions treated the region as a cultural frontier in need of the values and resources of neighbouring civilisations. This second edition brings the book up-to-date with a fuller discussion of the literature that explains the region, both before and after 1900. 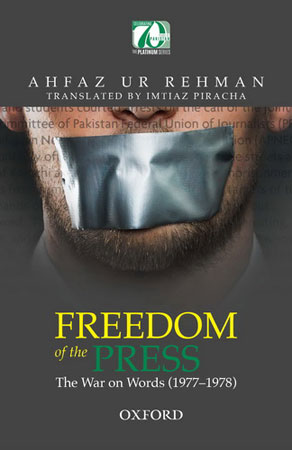 FREEDOM OF THE PRESS: THE WAR ON WORDS (1977-1978) BY AHFAZUR REHMAN TRANSLATED BY IMTIAZ PIRACHA — an English translation of the Urdu book Sab Sai Bari Jang, this is an honest, accurate, and concise account of the days of turmoil and struggle when President General Zia ul-Haq had enacted a series of draconian laws in order to suppress freedom of expression and free press. They left an indelible mark on the history of the press in Pakistan. This book can be regarded as a vital historical account of the heroic struggles of people of conscience who employed the power of their pens to combat the forces of oppression. 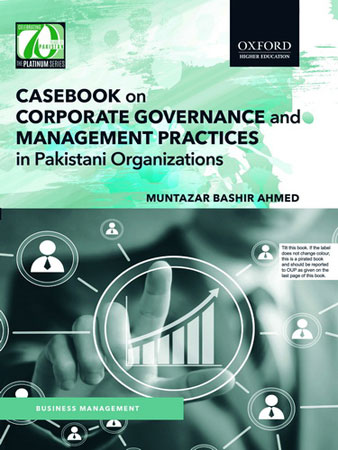 CASEBOOK ON CORPORATE GOVERNANCE & MANAGEMENT PRACTICES IN PAKISTANI ORGANIZATIONS BY MUNTAZAR BASHIR AHMED — this book brings together internationally published business cases written by the author to document management practices in Pakistani companies in order to acquaint students and practitioners with the challenges of corporate decision-making. A central objective of this book is to assist students in gaining some insight on the challenging situations that managers have to deal with. This casebook covers a variety of issues which fall under the ambit of corporate governance and management control.