The glimpse of outer beauty with the illumination of inner beauty is, indeed, a supernatural phenomenon. Annie Besant was the beetle of mental elevation, the dawn of the enlightenment, the song of compassion, a milestone of humanity and philanthropy in the caliginous sky of sub-continent. She was also a free-thinking radical, a feminist, an anti-imperialist, president of the Indian National Congress, a Fabian socialist and the author of over 300 books and pamphlets. She was also a close friend and mentor of Karachi’s first mayor, Jamshed Nusserwanjee and the greatest Indian guru Jiddu Krishnamurti.

There is no intention to write Besant’s biography or story of life, but I really want to discover her inner beauty, pantheistic attitude, universal intellect, distinguish humanitarian behaviour and tremendous spiritual elevation. Annie was born into a London family of Irish origin on October 1, 1847, by the standards of the time she had an excellent education and was able to travel widely in Europe. Annie was the greatest exponent of theosophy, theo means God and the sophy means philosophy, so theosophy stands for the philosophy of God. 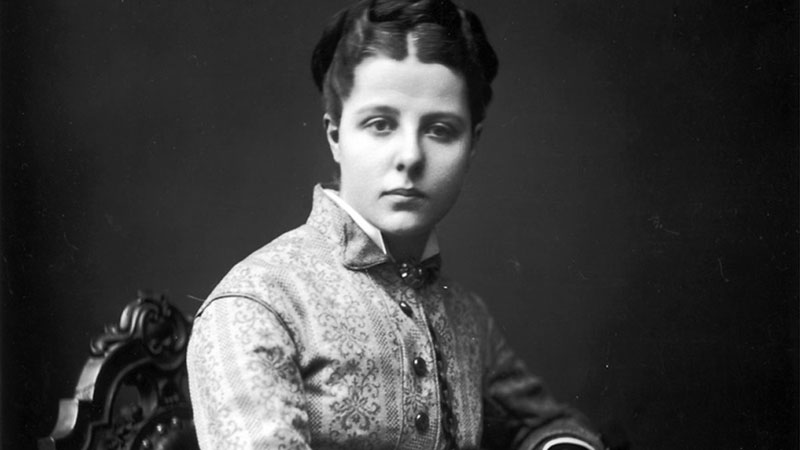 What is theosophy? It is a philosophy that encourages oneness and universality, without distinction of race, creed, or sex. Theosophy also encourages the study of comparative religion, philosophy and science. Annie Besant joined The Theosophical Society on May 21, 1889, and became a devoted pupil and helper of HPB; pledging her loyalty to the President-Founder, Col. H. S. Olcott, and the cause of Theosophy. She became the most brilliant exponent of Theosophy, both as orator and author. In 1893, she represented The Theosophical Society at the World Parliament of Religions in Chicago. Those who came into intimate contact with Annie Besant were aware of her spiritual powers and first-hand knowledge of many occult matters. She used certain of her yogic powers to investigate the nature of the super-physical realms, and several books on this recondite subject were written in collaboration with her colleague, C. W. Leadbeater. A remarkable piece of writing done by them was Occult Chemistry, in which they described the chemical elements examined by them. These are some quotes, which highlights Annie’s inner beauty through words.

“There is no life without consciousness; there is no consciousness without life,” Annie says that how important life actually is, even your perception, recognition and consciousness is no more when you neglect the needs of life, In these lines, Annie interprets the necessities of human life, so according to Annie Besant’s philosophy all types of monkhood is prohibited. “Where love rules, laws are not needed.” In these lines Annie’s gestalt about emotions is more important than her consciousness, Annie says that the ultimate ruler of a human being is our sentimental core, so there is nothing important than our concern which stands on our emotions.” Better remain silent, better not even think, if you are not prepared to act.” In these lines, Annie has become utterly pragmatic. She said there was no need to speak or think about any plan if you are not going to practice your thoughts. Here are some rare quotes of Annie Besant, which have been faded today. 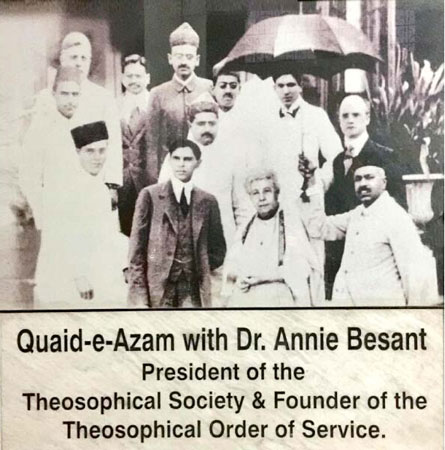 ” What, after all, is the object of education? To train the body in health, vigour and grace, so that it may express the emotions in beauty and the mind with accuracy and strength.”

“A people can prosper under a very bad government and suffer under a very good one, if in the first case the local administration is effective and in the second it is inefficient.”

“The mental body, like the astral, varies much in different people; it is composed of coarser or of finer matter, according to the needs of the more or less unfolded consciousness connected with it. In the educated it is active and well-defined; in the undeveloped, it is cloudy and inchoate.”

” Beauty is no dead thing. It is the manifestation of God in nature. There is not one object in nature untouched by man that is not beautiful, for God’s manifestation is beauty. It shines through all His works, and not only in those that may give pleasure to man.”

” There can be no wise politics without thought beforehand. ” ” Refusal to believe until proof is given is a rational position; denial of all outside of our own limited experience is absurd.”

” Quick condemnation of all that is not ours, of views with which we disagree, of ideas that do not attract us, is the sign of a narrow mind, of an uncultivated intelligence. Bigotry is always ignorant, and the wise boy, who will become the wise man, tries to understand and to see the truth in ideas with which he does not agree. ”

On September 20, 1933, Annie Besant laid aside her physical body at Adyar, Chennai. Her presidentship spanned 26 years, full of glorious devoted service, to the Theosophical Society and mankind. 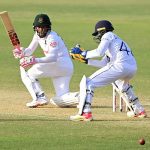