Been 20 days, still thinking about you: Bhumika 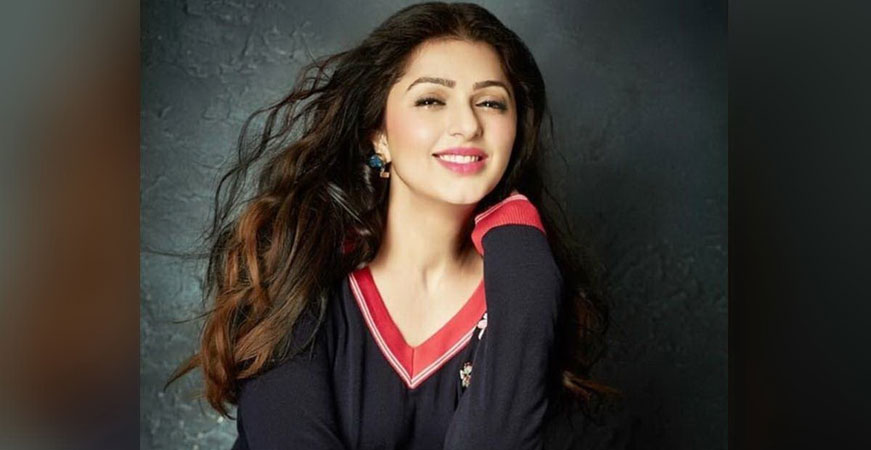 Bollywood actor Sushant Singh Rajput’s (SSR) death by suicide has left all his well-wishers, family and fans mourning in shock.

The young and bright superstar, 34, etched a special place in the hearts of the people. Sushant was found hanging at his Bandra residence on June 14, 2020 and was reportedly battling depression.

While there are multiple conjectures floating online about his death, Mumbai police is currently investigating the case.

His co-star from superhit blockbuster film ‘M.S Dhoni: The Untold Story’, actress Bhumika Chawla has penned a strong yet emotional note on how after 20 days, she is still thinking about the actor. She played his on-screen sister in the 2016 hit film.

Mumbai police as of now has interrogated 28 people, who have been associated with the actor. Filmmaker Sanjay Leela Bhansali is likely to be questioned by the cops on July 6, 2020.