The government has decided to refund dues to all Hajj applicants from Thursday 2nd July after the annual pilgrimage was limited this year due to the coronavirus pandemic. 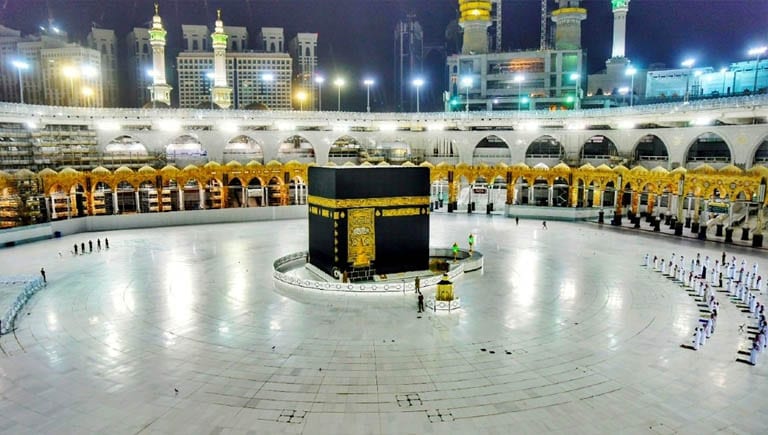 According to a spokesperson of the Ministry of Religious Affairs, the decision has been taken in light of the steps taken by the government of Saudi Arabia to limit the Hajj this year among those already living in the Kingdom and bar all foreign visitors.

The spokesperson said the amounts deposited by hopeful pilgrims will be refunded through scheduled banks across the country and all applicants are being informed via SMS.

“Applicants should come in person to receive the amount in cash, while group leaders should come to the bank with all original documents of group members in case of receiving through cheque,” the spokesperson said.

Earlier this week, Saudi Arabia had announced it would hold Hajj 2020 with a “very limited number” of pilgrims residing in the country.

The Kingdom later said it will allow only around 1,000 pilgrims residing in the country to perform the pilgrimage.

“The number of pilgrims will be around 1,000, maybe less, maybe a little more,” Hajj Minister Mohammad Benten told reporters.

The pilgrimage, scheduled for the end of July, will be limited to those below 65 years of age and with no chronic illnesses, Health Minister Tawfiq al-Rabiah had added.

The Saudi government announced that it would bar arrivals from abroad for the Hajj and Siddiqui said that Pakistani envoy, diplomatic officials and the Pakistan Hajj Directorate in the kingdom would represent the country this year.